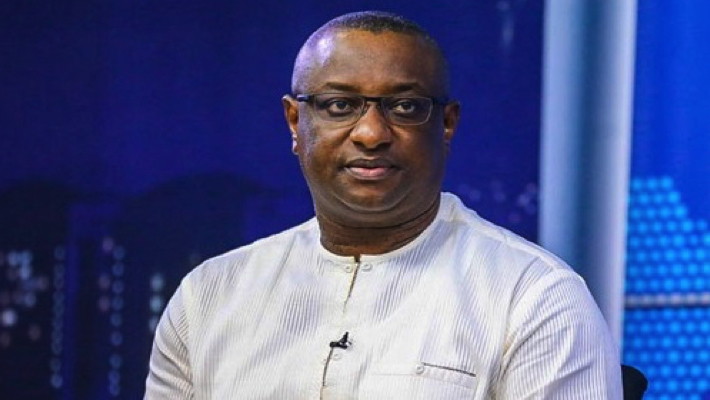 The Chief Spokesperson of the Tinubu/Shettima Presidential Campaign Council, Festus Keyamo, SAN on Saturday declared that the Northern Elders Forum (NEF) lacks the clout and influence to determine the outcome of elections in the northern part of the country.

Keyamo said this during a live interview on Channels Television programme, Sunday Politics anchored by Seun Okinbaloye. He was reacting to the an earlier statement by Hakeem Baba-Ahmed, the spokesperson for the NEF who also featured on the programme.

“We will defend the right of northerners to contest freely and equally with others, we will support a northerner if we think he’s the best, we don’t need to apologise for that at all.

“We will support a southerner if we think he can do justice to the interests of the north and other parts of the country. That has always been our position and it hasn’t changed”, he said.

When asked by the anchor of the programme if the NEF is choosing capacity above equity, an apparent reference to the issue of power rotation, Baba-Ahmed, who is a third generation immigrant from Mauritania, said the question of equity is no longer an issue since all the parties have presented their candidates.

“We have designed a number of strategies for engagement. we would put all the candidates that are willing through a very rigorous process”.

Reacting to the statement, Keyamo said notwithstanding the respect he has for Baba-Ahmed and the NEF, the outcome of the 2019 election has shown that the NEF has no electoral value on the north.

“Hakeem Baba-Ahmed and the northern elders forum, perfect gentlemen and extremely patriotic persons. We love them and i have an enormous respect for Hakeem Baba-Ahmed. He’s somebody i want to be like.