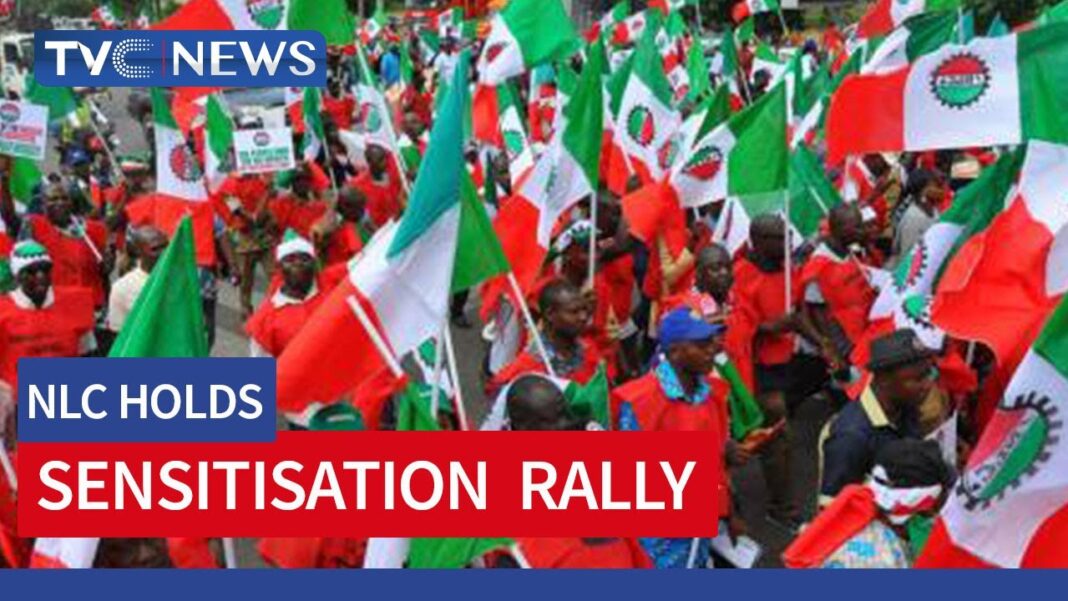 Nine lawyers have asked a federal high court in Lagos to stop a rally tagged ‘#ObiDatti23 Forward Ever’ by supporters of the Labour Party (LP), scheduled for October 1.

In an ex parte motion filed before Daniel Osiagor, the judge, the plaintiffs, through their counsel, Dada Awosika, are asking the court to restrain Obi, Baba-Ahmed, Abure, and their supporters from holding the rally until the hearing and determination of their suit.

The plaintiffs argued that the rally could cause the breakdown of law and order in Lagos, similar to the October 2020 #EndSARS rally in which lives were lost and properties were destroyed across the state.

They also urged the court to restrain Obi and his party, as well as their loyalists, from further planning and promoting the rally.

They further sought an injunction to prevent the rally from going ahead as well as the organisers from using the Lekki toll plaza or any other space within Lagos state.

The judge, however, directed the plaintiffs to put the other parties on notice.

He then adjourned the hearing of the substantive suit till September 23.