Emirates back on Nigeria skies, reinstates flight operations to Lagos 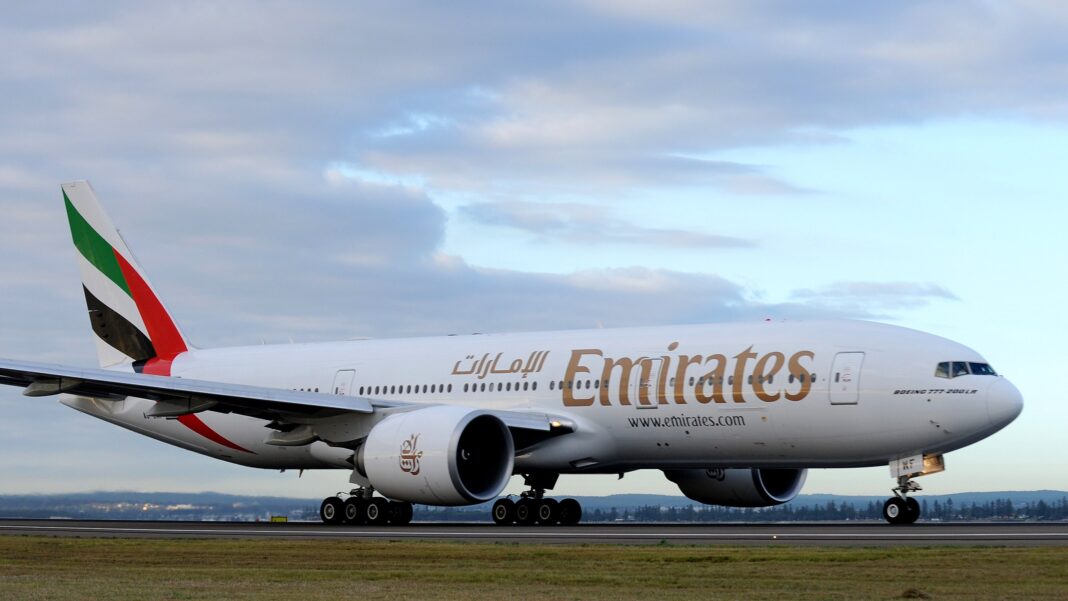 Emirates Airlines announced the reinstatement of its flight operations to Lagos, starting September 11, 2022. This is coming on the heels of federal government’s release of $25 million to foreign airlines in the country to settle outstanding ticket sales.

The reinstatement of the Dubai – Lagos route was contained in an email to customers on Wednesday.

The statement reads: “We are pleased to inform you that effective from 11th September 2022, we will reinstate operations of our flights,” Emirates said.

“Lagos flights after 30th September, 2022 will be advised in due course.”

The flag carrier of the United Arab Emirates (UAE) suspended flight operations to Nigeria on August 18.

The airline said the decision was due to its inability to repatriate its earnings in foreign exchange from Nigeria.

The International Air Transportation Association (IATA) expressed disappointment over the issue, saying that foreign airlines’ funds trapped in Nigeria had increased from $450 million in May to $464 million in July.

In its defense, the Nigerian government had consistently maintained that the country was facing a forex exchange crisis, and could not meet various obligations, including revenue repatriation by foreign airlines and dollar requests by citizens and businesses.