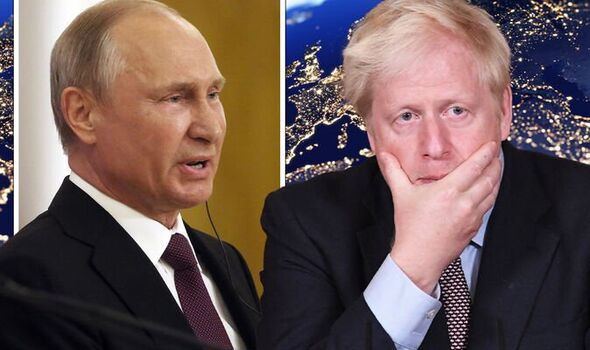 The ban, although symbolic, is a reflection of the deteriorating relations between the UK and Russia

The Kremlin said the move was a punishment for UK’s sanctions against Russia since president Putin ordered the invasion of Ukraine.

Recall that Moscow imposed a similar ban on US president, Joe Biden in March.