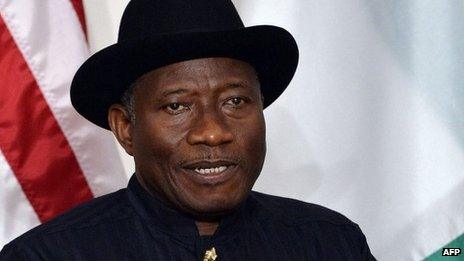 Reports from the capital city of Abuja indicate that two aides of former president Goodluck Jonathan on Wednesday died in an accident that involved the convoy of the former president.

Although no official statement has explained the cause of the accident, eyewitness account said one of the vehicles in the convoy over sped and rammed into another vehicle.

Jonathan, who was returning from the Nnamdi Azikiwe International Airport in Abuja when the accident happened is said to have escaped unhurt.

The accident occurred around the Bill Clinton Drive area of the Federal Capital Territory around 4:30 pm.