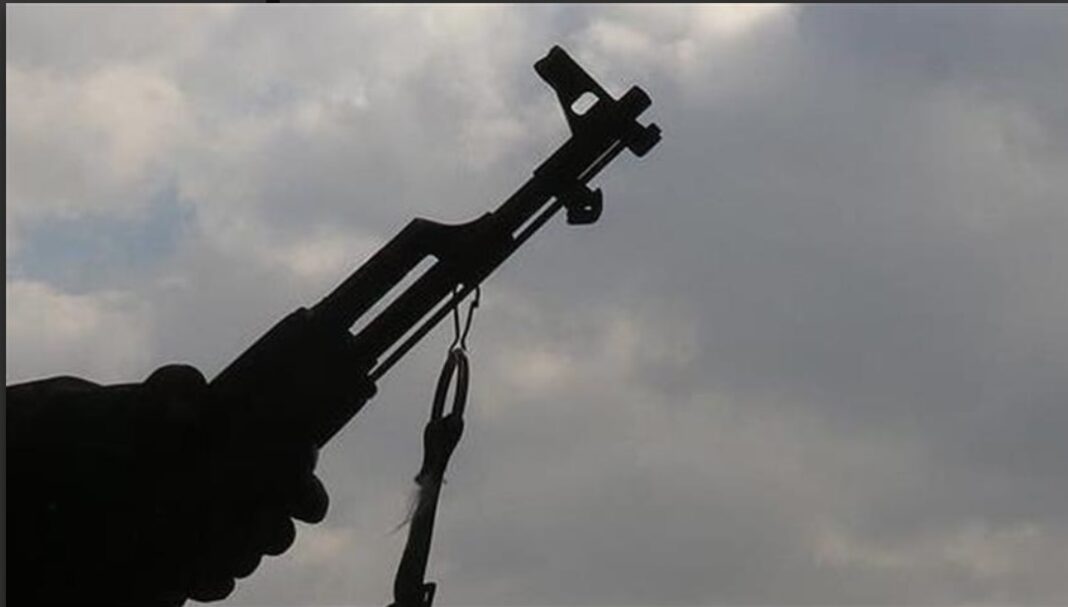 Gunmen numbering about 20, today attacked the Dangote Petrochemical Refinery in the Lekki area of Lagos State but were repelled by alert security operatives guarding the facility, a police statement said.

The invading gunmen reportedly stormed the Dangote refinery, which is located at the Lekki Free Trade Zone through the waters and attempted to cart away installed armoured cables.

It was gathered that security operatives stationed in the refinery repelled the gunmen who fled after being overwhelmed by superior firepower.

A statement by Lagos police spokesman,  spokesman, SP Benjamin Hundeyin, said one of the hoodlums was killed during a gun battle that ensued, adding that others fled the scene.

He said: “One of the hoodlums was hit in the ensuing gunfire and died on the way to the hospital. The investigation has commenced with a view to arresting the fleeing attackers.

“Meanwhile, on the directive of the Commissioner of Police, Lagos State Command, CP Abiodun Alabi, security at the refinery has been fortified.”

Dangote Oil Refinery is a 650,000 barrels per day (BPD) integrated refinery project under construction in the Lekki Free Zone. It is expected to be Africa’s biggest oil refinery and the world’s biggest single-train facility.

The Pipeline Infrastructure at the Dangote Petroleum Refinery is the largest anywhere in the world, with 1,100 kilometres to handle 3 Billion Standard Cubic Foot of gas per day. The Refinery alone has a 400MW Power Plant that is able to meet the total power requirement of Ibadan DisCo.

The Refinery will meet 100% of the Nigerian requirement for all refined products and also have a surplus of each of these products for export. Dangote Petroleum Refinery is a multi-billion dollar project that will create a market for $11 Billion per annum of Nigerian Crude. It is designed to process Nigerian crude with the ability to also process other crudes.