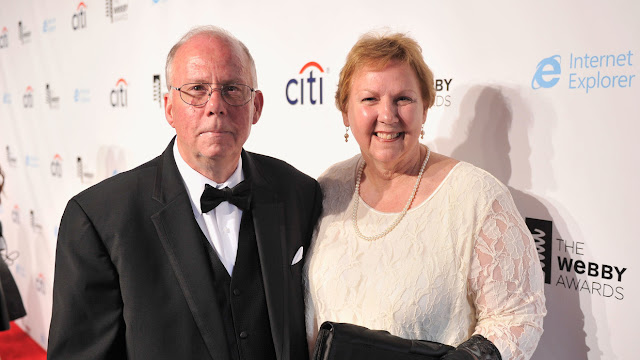 Stephen Wilhite, the creator of the Graphics Interchange Format, more commonly known as GIF, died last week at the age of 74 after suffering complications related to Covid-19, according to his wife, as reported by The Verge.

In the late 1980s, Wilhite was employed at an early internet company, CompuServe, where he came up with the GIF practically all on his own. “He actually did that at home and brought it into work after he perfected it,” his wife Kathaleen said, adding that the invention was one of Wilhite’s proudest achievements.

In 2013, Wilhite received a lifetime achievement award at the Webby Awards for the invention. Upon receiving the award, instead of giving an acceptance speech, he merely played a GIF in which he finally weighed in on the long-standing debate surrounding the pronunciation of the image format. The image simply stated: “It’s pronounced ‘JIF’ not ‘GIF.’”

The GIF is one of the most commonly used image formats due to its ability to display animated pictures, making it extremely popular for creating memes, reactions, jokes, and messaging in general. However, when the format was first introduced, it was initially promoted as a practical way to distribute “high-quality, high-resolution graphics” in color, back when internet download speeds were but a fraction of today’s.

Wilhite retired in the early 2000s and spent the remainder of his life traveling and camping with his wife, and working on his model train sets.~Courtesy, rt.com