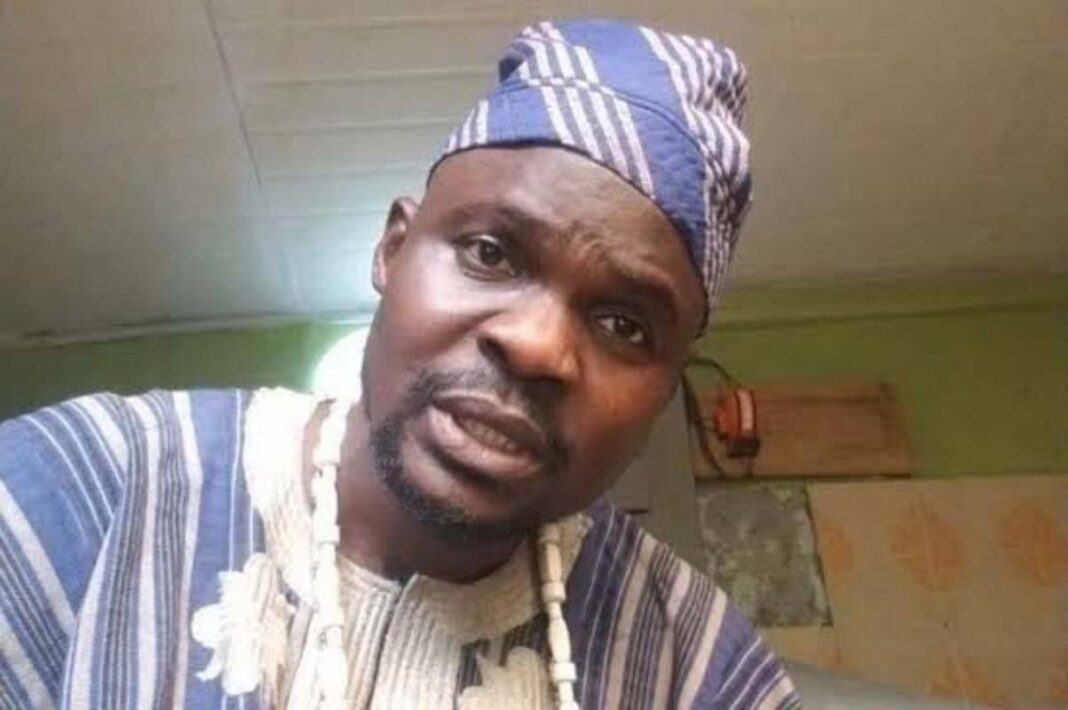 The actor testified as the second defence witness at his trial over alleged defilement of 14-year-old foster daughter of Princess.

Led in evidence by defence counsel, Dada Awosika (SAN), Baba Ijesha described the nature of the relationship he allegedly had with Princess.

“We were dating, my lord; she always slept in my room. We slept together, I touched her, she touched me, she kissed me and I kissed her,” he said.

Earlier, the defendant told the court how he allegedly met the comedienne.

He said he received a phone call from Princess while he was on-air personality on Radio Lagos and LTV 8.

“She said she was my number one fan and she asked me to promote her on my programme. That is how we started.

“She told me she wanted to join the Yoruba section because the English section is bad, Ali Baba is bad, Buchi is bad. She also asked me to introduce her to my producer,” he said.

The defendant said that in the course of the relationship, he met Princess’s mother and she gave him her nickname which is “Mama Larry”.

He said that Princess’s mother advised him to take care of her daughter and that though her daughter was stubborn, he could handle her.

“I promised to promote her, I cannot allow anything to affect her career, I cannot hurt a woman, I’ve never done it in my life,” he said.

Narrating what transpired in 2014, the day he allegedly sexually molested Princess’s foster daughter with a car key, he said that in October 2014, a day after he returned from visiting his wife in the United Kingdom, he received a phone call from Princess.

He said the comedienne informed him that she was battling with ill-health and needed some fruits.

According to him, he bought some fruits and took to her home.

“Immediately I opened the door to her house, I saw her half naked and I told her that I was outside, your fruit is inside the car.

“Few minutes after, the young girl (Princess’s foster daughter) came to pick the fruits from the car; she even met some area boys asking me for money. I gave her the fruits and she left,” he said.

Under cross-examination by the Lagos State Director Public Prosecutions (DPP), Dr Jide Martins, the defendant denied defiling the minor with his car key during a visit to her foster mother’s home in 2014.

He, however, admitted knowing the child since she was seven years old, adding that he had visited Princess’ home seven years ago.

“Princess is not my benefactor, she is the one who benefitted from me,” he said.

Baba Ijesha, who at a point broke down in tears during the cross-examination, said that the evidence he gave in court in his defence was not an afterthought.

He described Princess as a jilted lover, saying that much evidence existed to show that he and Princess were in a relationship, though such evidence was not tendered in court.

Justice Oluwatoyin Taiwo adjourned the case until Friday, March 11 for continuation of defence.

Six prosecution witnesses gave evidence against Baba Ijesha while two witnesses have so testified in his defence. NAN