Facebook to shut down Campus, its college student-only social network 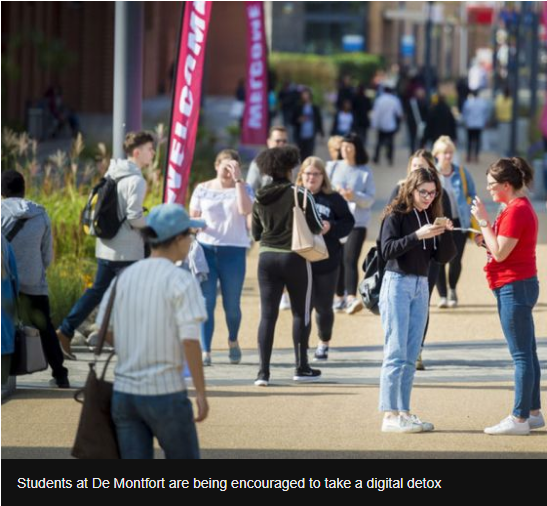 Facebook attempted a return to its roots as a college-focused social network with the fall fall 2020 launch of Campus, a private section within Facebook that was only open to those with an @.edu email address. However, the initiative didn’t succeed, as Facebook is now alerting users that Campus will fully shut down on March 10.

Through an in-app message, Facebook is informing users that its Campus pilot will close down and that Campus profiles, groups, posts and other data will be deleted. Ahead of its shutdown, users will be able to view their data and download it using an export tool, the message noted.

“Since we launched the Campus pilot, it’s been our mission to help bring college communities closer together. But we’ve learned that the best way to support students is through Facebook Groups,” the message explains.

Social media consultant Matt Navarra told TechCrunch he had been alerted to the closure by several Campus users and posted a screenshot of the message to Twitter. Other Campus users had also noted the planned shutdown and the accompanying plans to delete the data. But very few had commented on the loss — an indication, perhaps, of Campus’ lack of traction.