Wire fraud: Suspended Abba Kyari (DCP) to be extradited to US 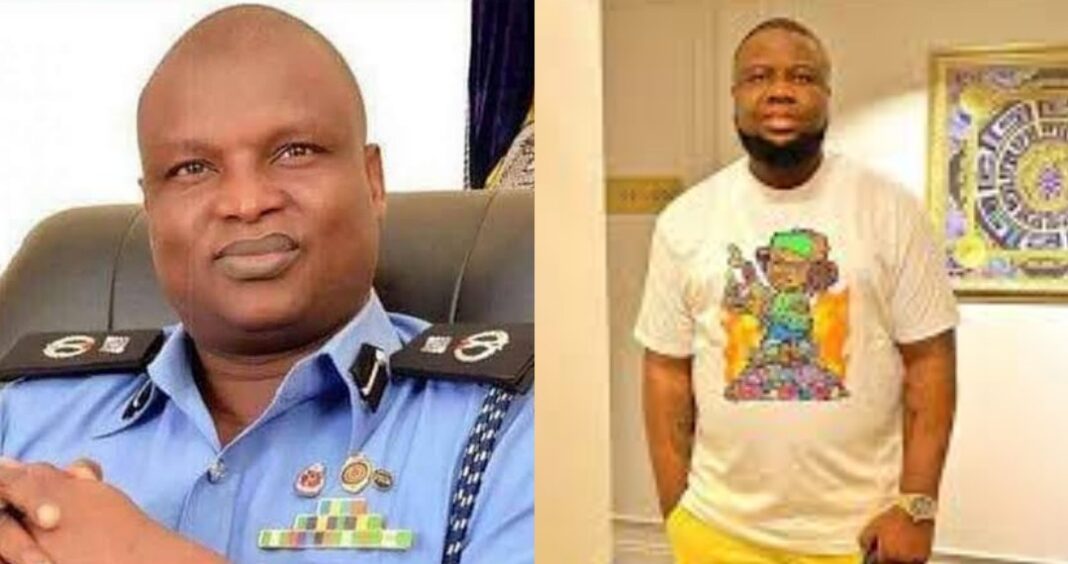 Disgraced Deputy Commissioner of Police (DCP) Abba Alhaji Kyari is to be extradited to the United States to face charges of internet fraud leveled against him by US authorities.

The suspended police officer denied the allegation, claiming that his “hands are clean”.

In August 2021, Usman Baba, inspector-general of police, received the report of a panel set up to probe the allegation against Kyari.

The report was thereafter sent to Abubakar Malami, attorney-general of the federation.

On Wednesday, Malami filed an application before the chief judge of the federal high court in Abuja for Kyari’s extradition.

The application marked FHC/ABJ/CS/249/2022 was filed under the Extradition Act.

The AGF said the application followed a request by the diplomatic representative of the US embassy in Abuja.

”It is for the surrender of Abba Alhaji Kyari, who is a subject in a superseding three counts indictment,” the AGF stated.

In the affidavit filed in support of the extradition application, the AGF said he is satisfied that the offence in respect of which Kyari is being surrendered is not political nor trivial.

The AGF also said the request for the surrender of Kyari was not made to persecute or punish him on account of his race, religion, nationality or political opinions but in good faith and in the interest of justice.

He said Kyari, “if surrendered, will not be prejudiced at his trial and will not be punished, detained or restricted in his personal liberty, by reason of his race, nationality or political opinions”.

The AGF said with regard to all the circumstances in which the offence was committed, it will not be unjust or oppressive, or be too severe a punishment, to surrender him.

He also said there is no criminal proceeding pending against Kyari in Nigeria for the same offence.

In April 2021, a jury filed a petition against Kyari with the approval of the US district court and demanded that he stand trial for conspiracy to commit wire fraud, money laundering and aggravated identity theft.

In the request for Kyari’s extradition, the US embassy stated: “On April 29, 2021, based on the indictment filed by the grand jury and with the approval of the United States District Court for the Central District of California, a deputy clerk of the court issued a warrant of arrest for Kyari.

“The arrest warrant remains valid and executable to apprehend Kyari for the crimes with which he is charged in the indictment.Advertisement

“Kyari is wanted to stand trial in the United States for conspiracy to commit wire fraud and money laundering, and identity theft.