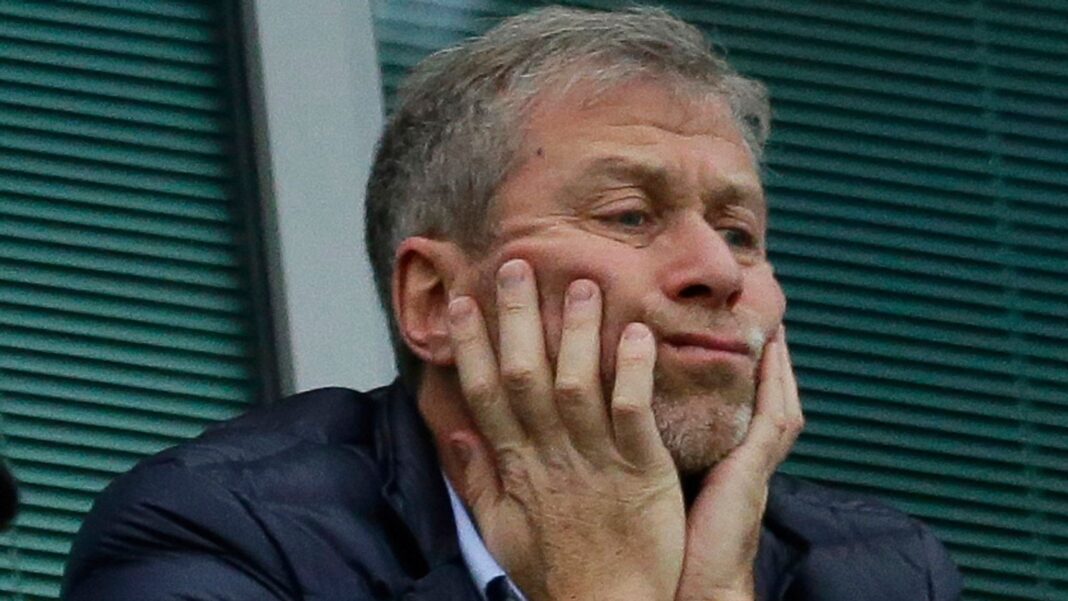 Following the threat of sanctions by the British parliament, Chelsea billionaire owner Roman Abramovich has announced his plan to sell off the club.

In a statement on the Premier League club’s website, businessman Abramovich, a Russia national, said it was an “incredibly difficult decision to make”, which “pains” him.

Abramovich gave “stewardship and care” of Chelsea to its foundation trustees following Russia’s invasion of Ukraine.

Wyss said Abramovich wanted “to get rid of Chelsea quickly” after the threat of sanctions was raised in Parliament.

Abramovich, 55, is alleged to have strong ties to Russian President Vladimir Putin, which he has denied.

In his statement, Abramovich added: “I have always taken decisions with the club’s best interest at heart.

“In the current situation, I have therefore taken the decision to sell the club, as I believe this is in the best interest of the club, the fans, the employees, as well as the club’s sponsors and partners.

“The sale of the club will not be fast-tracked but will follow due process. I will not be asking for any loans to be repaid.”

Abramovich bought Chelsea in 2003 and he says it has “never been about business nor money, but about pure passion for the game and club”.