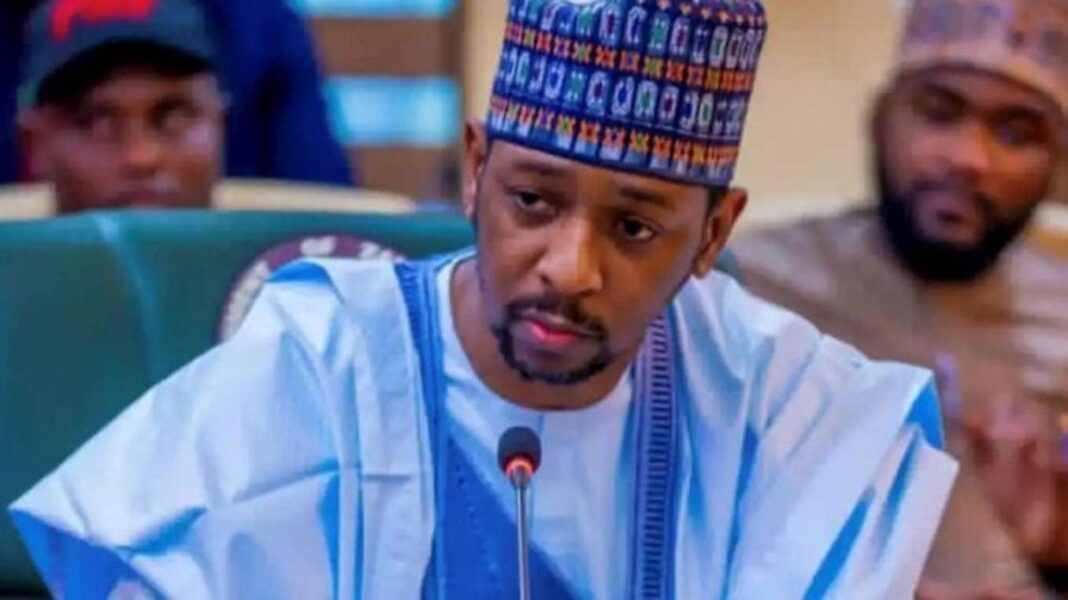 The younger Gusau, 33 is one of the youngest deputy governors to be elected since the begining of the Fourth Republic in 1999.

The disagreement between Gusau and his boss, governor Bello Matawalle started after he (Gusau) refused to join the governor and other elected officials in Zamfara to the All Progressives Congress (APC) last year.

Matawalle became governor on the platform of the opposition Peoples Democratic Party (PDP).

But he defected to the APC in 2021. However, Gusau refused to defect with him.

Aliyu Gusau’s refusal to go along with his principal in the defection saga, prompted the impeachment moves against him.

Aliyu Gusau was impeached during the plenary after the Assembly received the report of the committee.

The seven-man investigative panel was set up by the Chief Judge of the state, Justice Kulu Aliyu, to investigate the allegations against him.