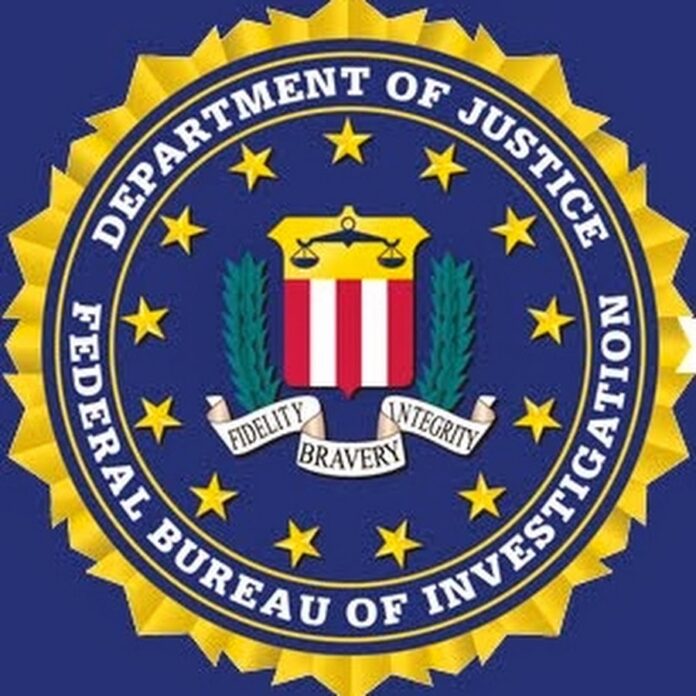 The internet frauds, eight in number and based in Cape Town, South Sfrica have been charged with conspiring to engage in internet scams and money laundering, the U.S. Department of Justice said on Wednesday.

The DOJ said the eight criminals commit scams against Americans.

Seven leaders of the Cape Town Zone of the Neo Black Movement of Africa, also known as “Black Axe,” and an eighth man who conspired with a Black Axe leader, were charged with multiple federal crimes, Acting U.S. Attorney Rachael Honig said.

They were charged in Trenton City federal court in New Jersey, even as the U.S. authorities await their extradition.

In Cape Town, the defendants had their initial appearances in court today and are awaiting extradition to the United States on these charges.

The cases are before U.S. District Judge Michael A. Shipp.

All are originally from Nigeria.

They are charged by superseding indictment with wire fraud conspiracy and money laundering conspiracy, spanning from 2011 to 2021.

One defendant remains at large.

“Foreign nationals who think they can hide in another country or in cyberspace while preying on our citizens need to know one thing,” Special Agent in Charge George M. Crouch Jr. said.

“The FBI has a global footprint and will use every resource available to protect the American people.

The strong working relationship among our federal and international law enforcement partners allows us to reach across geographical boundaries. In other words, anyone who thinks they can avoid American justice simply by operating outside the United States should rethink their strategy.”

According to documents filed in these cases:

Perry Osagiede, Izevbigie, Franklyn Osagiede, Clement, Otughwor, and Mudashiru (the “Black Axe defendants”) were all leaders of the Neo Black Movement of Africa, also known as “Black Axe,” an organization headquartered in Benin City, Nigeria that operates in various countries.

According to the indictment, from at least 2011 through 2021, the Black Axe defendants and other conspirators worked together from Cape Town to engage in widespread internet fraud involving romance scams and advance fee schemes.

“Many of these fraudulent narratives involved claims that an individual was traveling to South Africa for work and needed money or other items of value following a series of unfortunate and unforeseen events, often involving a construction site or problems with a crane.

“The conspirators used social media websites, online dating websites, and voice over internet protocol phone numbers to find and talk with victims in the United States, while using a number of aliases.

“The conspirators’ romance scam victims believed they were in romantic relationships with the person using the alias and, when requested, the victims sent money and items of value overseas, including to South Africa.

“Sometimes, when victims expressed hesitation in sending money, the conspirators used manipulative tactics to coerce the payments, including by threatening to distribute personally sensitive photographs of the victim.

Otubu also engaged in romance scams and used the victims of those scams to obtain money and to launder the proceeds of business email compromises back to South Africa. Otubu conspired with an individual identified in the criminal complaint as Co-conspirator 1, who was a founding member and leader of the Cape Town Zone of Black Axe.

The money laundering conspiracy charge carries a maximum term of 20 years in prison and a maximum fine of $500,000 or twice the value of the property involved in the transaction, whichever is greatest.

The aggravated identity theft charges carry a mandatory term of two years in prison, which must run consecutively to any other term of imprisonment imposed on a defendant.