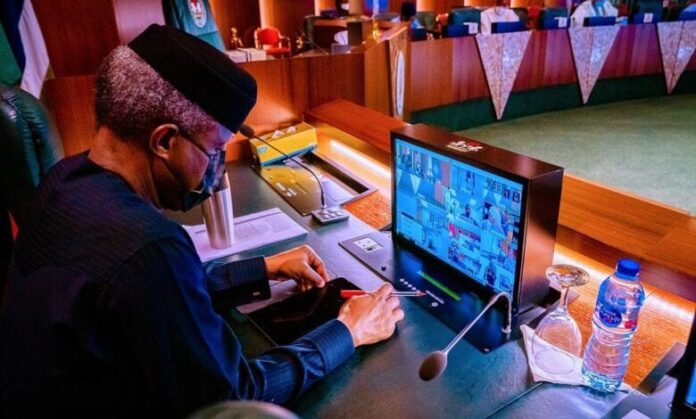 This was disclosed to State House Correspondents on Wednesday by the Head of Service of the Federation, Dr Folasade Yemi-Esan, after the week’s virtual FEC meeting presided over by Yemi Osinbajo (SAN) at the Presidential Villa, Abuja.

According to her, the gesture would engender proper bonding between the father and a newborn, either natural-born or adopted, especially at the early stages of the child’s life.

Mrs Yemi-Esan further explained that fathers of adopted babies of less than four months will also enjoy this gesture.