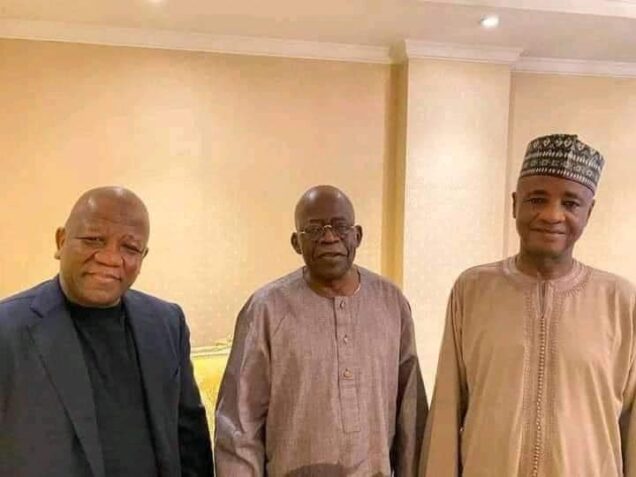 The All Progressives Congress (APC) leader has been convalescing in London after a knew surgery that saw him using a walking stick to support himself.

Fedredsnews had earlier reported that President Muhammadu Buhari visited Tinubu on 13 August in the course of his medical check-up in London.

As proof that his health is vast improving, he has dropped using a walking stick to support himself, while standing.