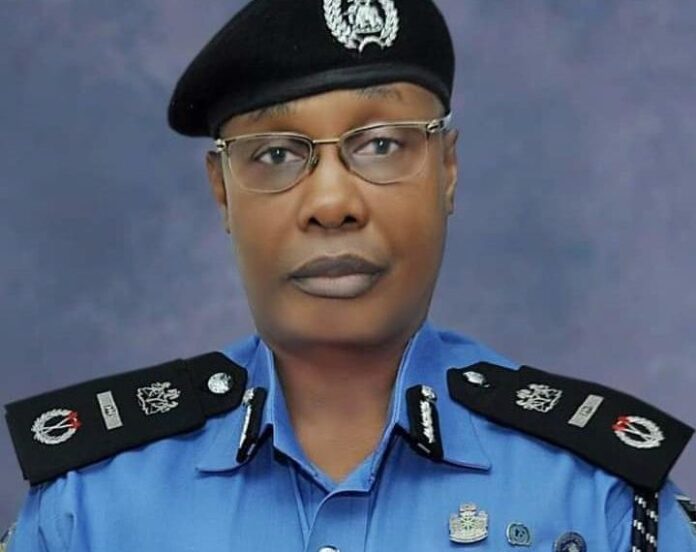 The Imo State Command of the Nigeria Police on Friday said scores of suspected Eastern Security Network, ESN, an armed group of the Indigenous People of Biafra, IPOB, were killed in a bloody clash at the ESN camp at Akata in Oru East Local Government Area of Imo State.

The Imo State Commissioner of Police, Rabiu Hussaini, confirmed this to newsmen in Owerri.

He said the command’s tactical team was informed of the group’s meeting in the Oru East camp and the plan to carry out attacks on Police stations.

The Police said on approaching the ESN camp, the boys opened fire on them and during the crossfire, one of three Police officers who sustained gunshot injuries lost his life. However, the number of the ESN members who died during the gun battle was not mentioned by the Police.

Narrating the story of the Police encounter of the said ESN boys, the Police said: “Sequel to credible information by the command’s intelligence unit, revealing that some bandits suspected to be IPOB/ESN terror groups were seen mobilizing to attack police formations and government installations in the state from their camp located at Akata in Oru East LGA of Imo State.

“The Commissioner of Police, Imo State Command immediately, dispatched the command’s Special Forces and tactical teams led by the officer in charge of Operation Restore Peace, ACP EVANS E. SHEM to go and dislodged the bandits as a proactive measure to nip their planned attack in the bud.”

He continued: “On approaching the terror camp, the teams were attacked by the terror groups. Save for the Armoured Personnel Carriers and sophisticated weapons used by the police the bandits were overwhelmed and they scampered for safety into the bush. The head of the group and others were neutralized during the attack.

“On searching the camp and the surrounding bushes, the following items were recovered namely; Three (3) Improvised Explosives Devices (I.E.D), Two (2) Pump Action Guns, Nine (9) Cartridges, One (1) Locally Made Pistol and One (1) Toyota Highlander SUV vehicle with registration number IMO DFB 535 LC and were taken to the station.”

“On their way back unknown to police teams that the bandits have reinforced and regrouped laying ambush using palm tree logs to block the entire exit paths in the bush. It was at the fourth blockade that the police teams came under heavy attack while removing the fourth palm tree log used in blocking the exit path. The bandits threw petrol bombs and Improvised Explosives Devices (I.E.Ds) at the police vehicles. Again, the tactical teams successfully dislodged the bandits where several of them were neutralized and others fled into the bush with bullets injuries. Unfortunately, one of the police Hilux vehicles was burnt due to the petrol bombs thrown at it.

“Also three police officers sustained bullet injuries and were rushed to the hospital. One of them died on the way while the other two are in stable condition undergoing treatment in a government hospital,” Police said.