Garba Shehu berates Gov Ortom of Benue State, says he is not fit for public office 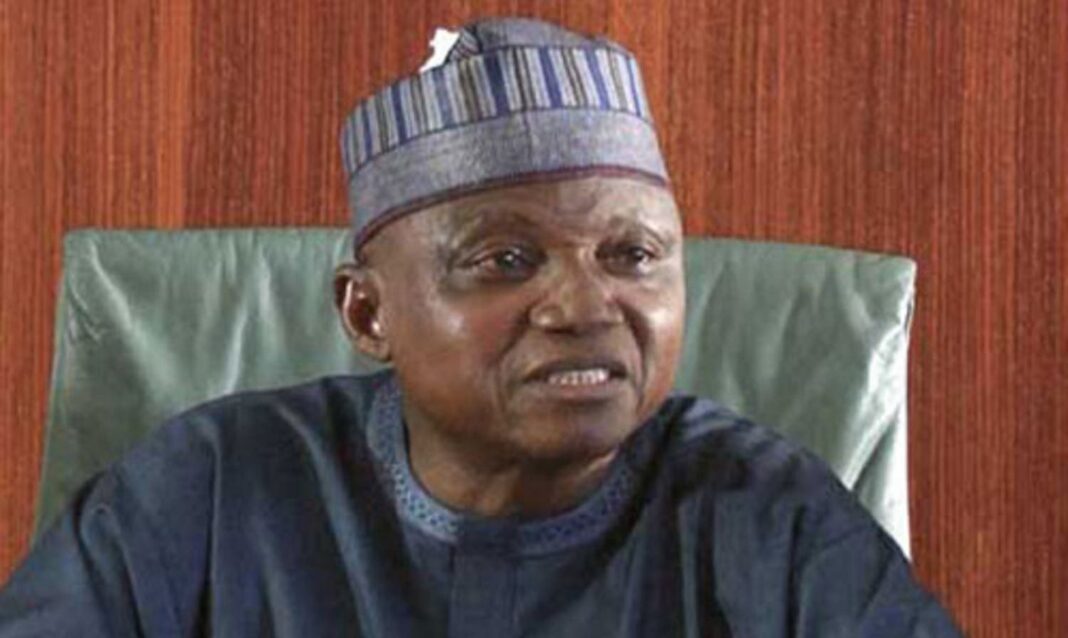 President Buhari’s spokesman, Mallam Garba Shehu has lambasted the governor of Benue, Samuel Ortom for what he described as a promotion of ethno-religious politics and divisive utterances”.

The statement read in part: “Governor Samuel Ortom has few political principles. We can see this from the fact that he has changed political parties five times during his undistinguished career.

“Every time he feels the wind may be blowing in a certain direction, he follows it.

“Unfortunately, for the good citizens of Benue State, the most dangerous direction he blows in today is that of sectarianism and ethnicity.

“In an attempt to boost his sinking political fortunes, Ortom takes the cheapest and lowest route possible by playing on ethnic themes – and in doing so knowingly causes deaths of innocent Nigerians by inciting farmers against herders, and Christians against Muslims.

“Specifically, Ortom stirs up hatred by targeting one single ethnic group in Nigeria – using language reminiscent of the Rwandan genocide.

“As was the case in Rwanda where the then Hutu leaders of the country incited their countrymen against each other, claiming there was a ‘secret Tutsi agenda’ over the Hutu.

“Ortom claims there is a ‘secret Fulanization agenda’ over other ethnic groups in his state and in Nigeria.

“This is a copy of the language of Hutu Power – which falsely, and intentionally, accused the Rwandan Tutsi of plans to dominate the country.

“This wicked talk is aimed at giving cover to his so-called ‘policy’ on the Ranches Establishment Law – which in reality is purely an act of denial of the law – intended to withhold rights and freedoms from one ethnic group alone, whilst inciting race hatred against them, amongst all others.’’

According to the presidential aide, these are not the actions of a man who should be trusted with running public services or holding public office.

He said for the governor of a major state in Nigeria to be politically driven by ethnic hatred is a stain on the country.

“The good and fair-minded people of Benue State deserve more than this, and we look forward to the next elections when they have an opportunity to restore its greatness,’’ he added.