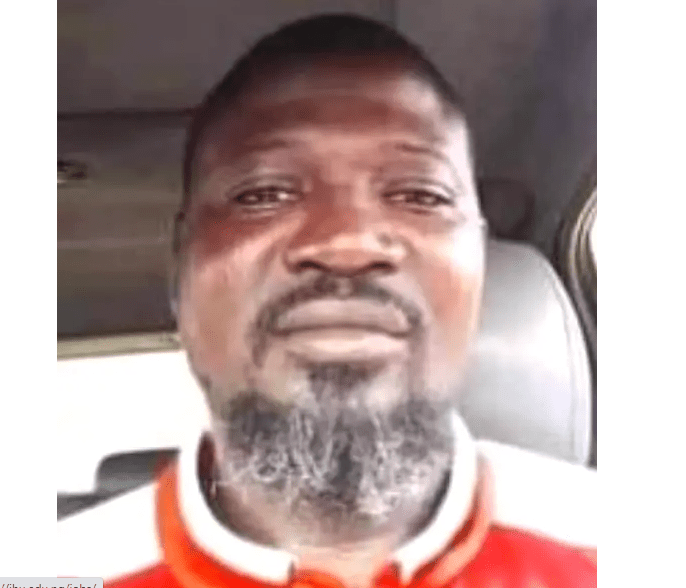 The vice-chairman of the National Union of Road Transport Workers (NURTW) Samuel Kayode, a.k.a Ekpo Kinkin, has been shot dead in Lagos.

Kayode was gunned down around the Agboju area of Lagos.

He was attending the flag off of APC’s local government campaign at Oriade Local Development Area, on Thursday evening.

The meeting was attended by the Chairman of the Amuwo Odofin Local Government Area, Mr. Valentine Buraimo.

While the meeting was ongoing, a gunshot was suddenly heard in the crowd.

This led to the crowd scampering into safety.

Ekpo Kinkin was later found in the pool of his blood. The bullet reportedly hit him in the leg.

The NURTW executive was rushed to the Nigerian Navy Reference Hospital, Navy Town, Ojo, where he was confirmed dead.

NURTW in Lagos State has confirmed the incident.

“He was protecting a fellow politician, Wale Yusuf, from harassment when the gunmen shot him dead,” said Jimoh Buhari, the spokesman for the NURTW Chairman, Musiliu Akinsanya.

The Lagos State Police command, however, has not yet made any comment on the incident.