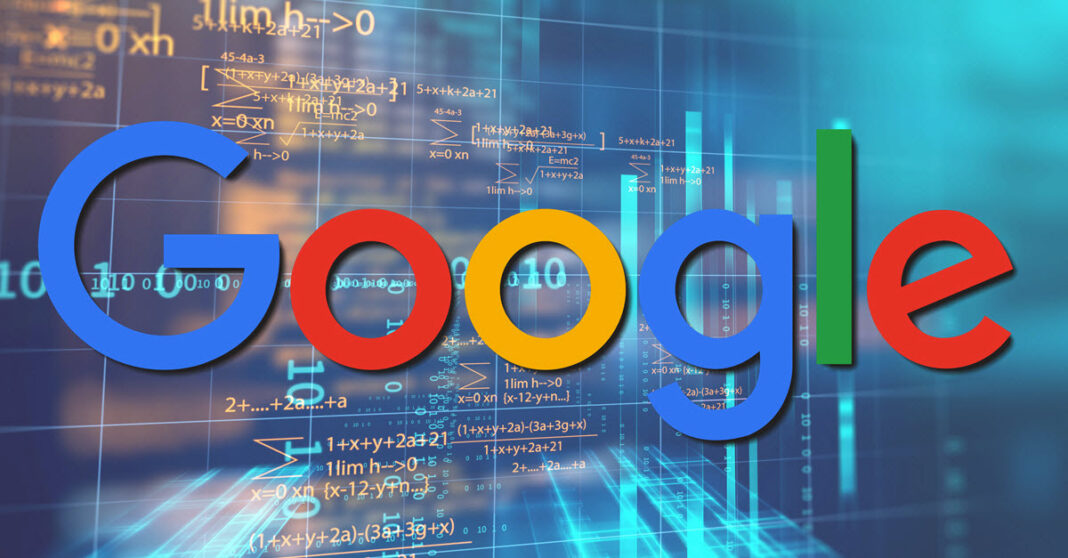 GOOGLE has begun warning users that its search results may be unreliable.

The feature is aimed at breaking news stories, when information is often rapidly changing and sometimes inaccurate.

Google announced the change earlier this month and has now begun testing it in some regions, according to a recent blog post.

Upon searching for keywords surrounding a breaking story, a warning reads: “It looks like these results are changing quickly”.

The message continues: “If this topic is new, it can sometimes take time for results to be added by reliable sources”.

In its June 25 blog post, Google suggested that users of its popular search engine may want to check back later when it’s found more results.

“While Google Search will always be there with the most useful results we can provide, sometimes the reliable information you’re searching for just isn’t online yet,” Google said.

“This can be particularly true for breaking news or emerging topics, when the information that’s published first may not be the most reliable.”

The company said it has trained its search algorithms to spot when a topic is rapidly evolving and a range of sources haven’t weighed in yet.

“We’ll now show a notice indicating that it may be best to check back later when more information from a wider range of sources might be available,” Google added.

The change is now live for select users and is expected to roll out to more people over the coming months.

Facebook, for instance, removes false claims made by users and news organisations about Covid-19 vaccines.

The claims first need to have been debunked by public health experts.

Facebook has also introduced a new pop-up that encourages people to read news articles before sharing them.

The warning message, currently being tested among select users, appears if someone clicks to share a link that they haven’t opened.

Twitter implemented a similar system during the 2020 US Presidential election.

n other news, Google this month put into action new rules for users that will lead to your photos being DELETED if you don’t log on regularly.

The Sun’s favourite alternative to a games console is the Oculus Quest 2 VR headset.

Grab a VR headset and you’ll be able to play the legendary Beat Saber – like Guitar Hero, but with lightsabers.

And Dell’s Alienware R10 Ryzen Edition is a gaming PC powerhouse that crushes both the new consoles.