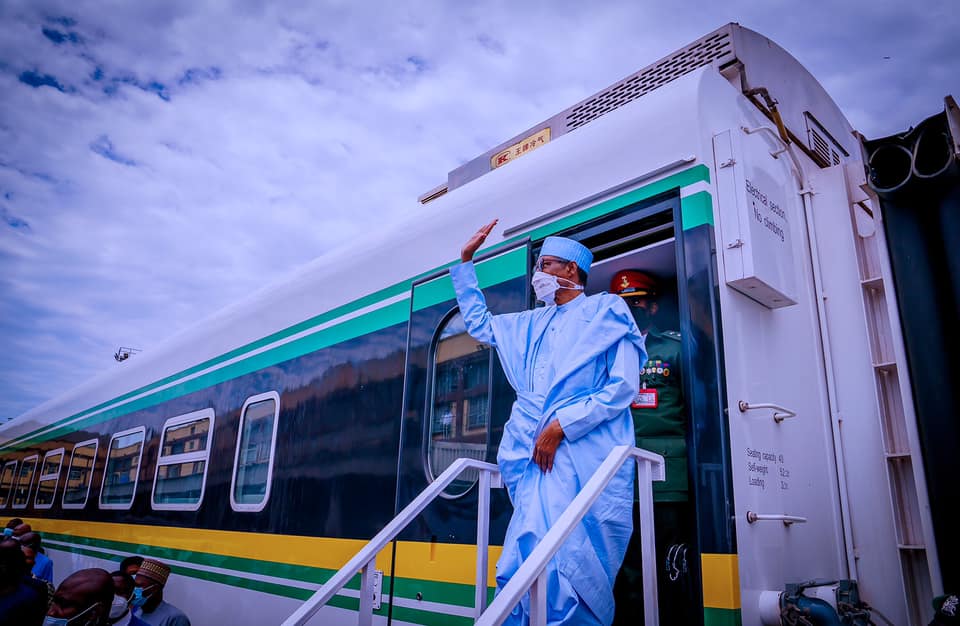 The incident happened on Wednesday around Adeaga/Alaagba village in Odeda LGA area of the state.

Reports indicate that the gunmen killed the police escort guarding the expatriates.

Confirming the development on Thursday, Abimbola Oyeyemi, Ogun state police command spokesperson, said the police have mobilised a tactical team of officers to track the gunmen.

“It is true, the incident happened yesterday. The victims are Chinese expatriates working at the constitution site at the terminus of the railway around Alaagba area, not far from Kila,” Oyeyemi said.

“The gunmen laid ambush for the victims on their way and they were attacked. A police officer escorting them was killed.

“We have started the investigation since yesterday. We are on the trail of those people and hopefully we are going to get them.

“All our tactical teams have been deployed to that direction and we are trying to locate them and we believe that by the grace of God, we are going to get them.”