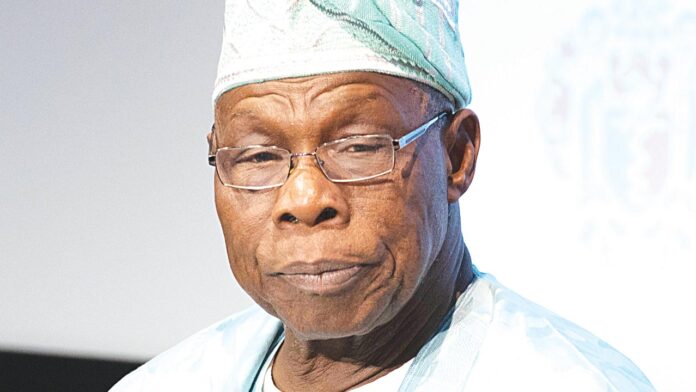 No fewer than two persons were reportedly killed when a gas exploded ripped through the Olusegun Obasanjo Presidential Library (OOPL) in Abeokuta, Ogun State, on Thursday morning.

According to reports by Daily Trust, the explosion at the library occurred around 11 am at the Marque event centre within the facility.

The newspaper gathered that technicians were topping up gas into the Air Conditioner (AC) when it exploded.

“Two people have already been confirmed dead,” a worker at the library told Daily Trust.

It was also learnt that security guards at the gate turned visitors back, as only the truck of the State Fire Service and some officials were allowed into the premises.