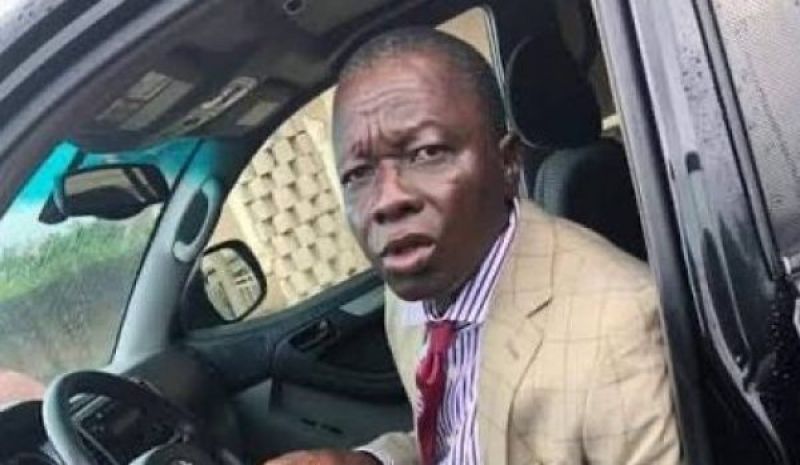 A Deeper Life Bible Church pastor, Otamayomi Ogedengbe, who was kidnapped last week in Irese in Akure North Local Government Area of Ondo State, has been released by his abductors.

Fedredsnews had reported the abduction of the pastor after conducting Bible study at Irese area of Akure.

TVC news reports the pastor’s release was confirmed by a female member of the Deeper Life church who did not want her name mentioned.

“The church had been praying fervently since the incident occurred and they were overjoyed to learn of the Pastor’s release by his kidnappers,” the source stated.