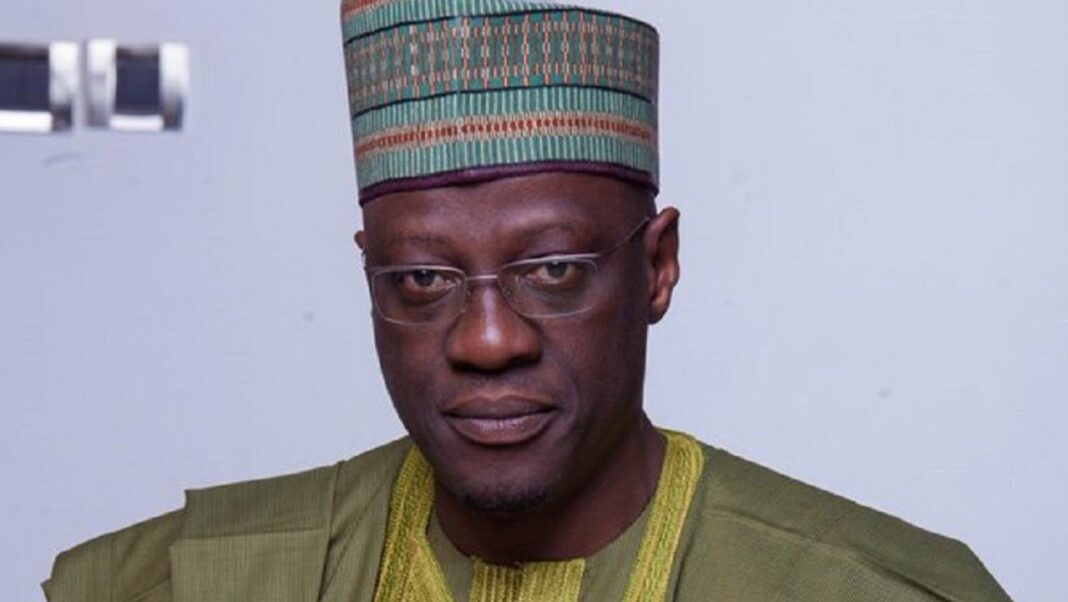 The immediate past Governor of Kwara State, Abdulfatah Ahmed, is presently in the custody of the Economic and Financial Crimes Commission.

Sources stated that the former governor has been under interrogation for the past seven hours at the EFCC headquarters in Jabi, Abuja, over alleged diversion of N9 billion by his administration.

Ahmed was said to have arrived the EFCC headquarters at about 10am on Monday, in response to the invitation extended to him by the agency.

A reliable source said, “Ahmed has been in the interrogation room writing statements for the past seven hours in connection with the N9billion diverted from the coffers of Kwara state government during his tenure as governor of Kwara state between 2011 and 2019, and his time as commissioner for finance in the administration of Bukola Saraki, the former senate president.”

Spokesman of the EFCC, Wilson Uwujaren, confirmed that the former governor responded to the Commission’s invitation but declined further comment.