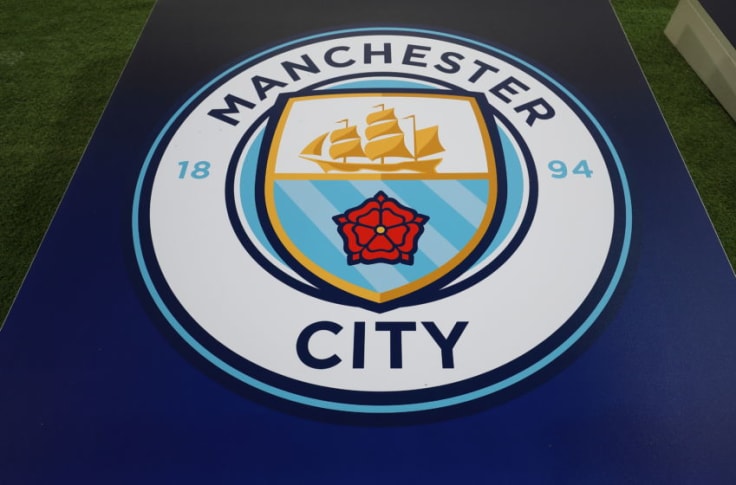 Manchester City are champions of England once again after neighbours Man United lost at home to Leicester.

Pep Guardiola’s dominant side have now lifted their third title in four years after blowing away the rest of the field.

City could have spent Saturday evening celebrating their title triumph but were forced to put the champagne on ice a 2-1 defeat at home by Chelsea.

But it was just a matter of when before their champion status was confirmed with three matches to spare when Caglar Soyuncu headed home Leicester’s 66th-minute winner at Old Trafford.

It caps a dominant decade for City who have won five titles in the last 10 years after being pipped to the post by Liverpool last season.

It caps a remarkable month for the club who booked their spot in their first ever Champions League final on May 29 after knocking out Paris Saint-Germain.

For Guardiola, it is his ninth league title in his managerial career having won three with Barcelona, three with Bayern and three with Man City.

Speaking of City’s success, the gaffer admitted this was the most difficult one to win.

He said: “This has been a season and a Premier League title like no other. This was the hardest one.

“We will always remember this season for the way that we won. I am so proud to be the manager here and of this group of players.

“They are so special. To come through this season – with all the restrictions and difficulties we’ve faced – and show the consistency we have is remarkable. It is relentless.

“Every single day, they are there, fighting for success, trying always to be better. They have been so, so resilient.

“That is equally true of each and every member of our backroom staff, who have worked tirelessly behind the scenes to ensure that our players are fully equipped to take on the unexpected challenges and new routines throughout such a turbulent year.”

His tactical masterclasses bamboozled opposition throughout the season including Ilkay Gundogan’s influence in a false nine position and Phil Foden’s ongoing brilliance.

He will also look back to the £65million signing of Ruben Dias as having a major impact on their season.

The centre-back, who has filled the boots of Vincent Kompany, made his debut after Leicester thrashed City 5-2 at the Etihad in September.

City have conceded just 19 goals since and his presence has formed a prolific partnership with John Stones.