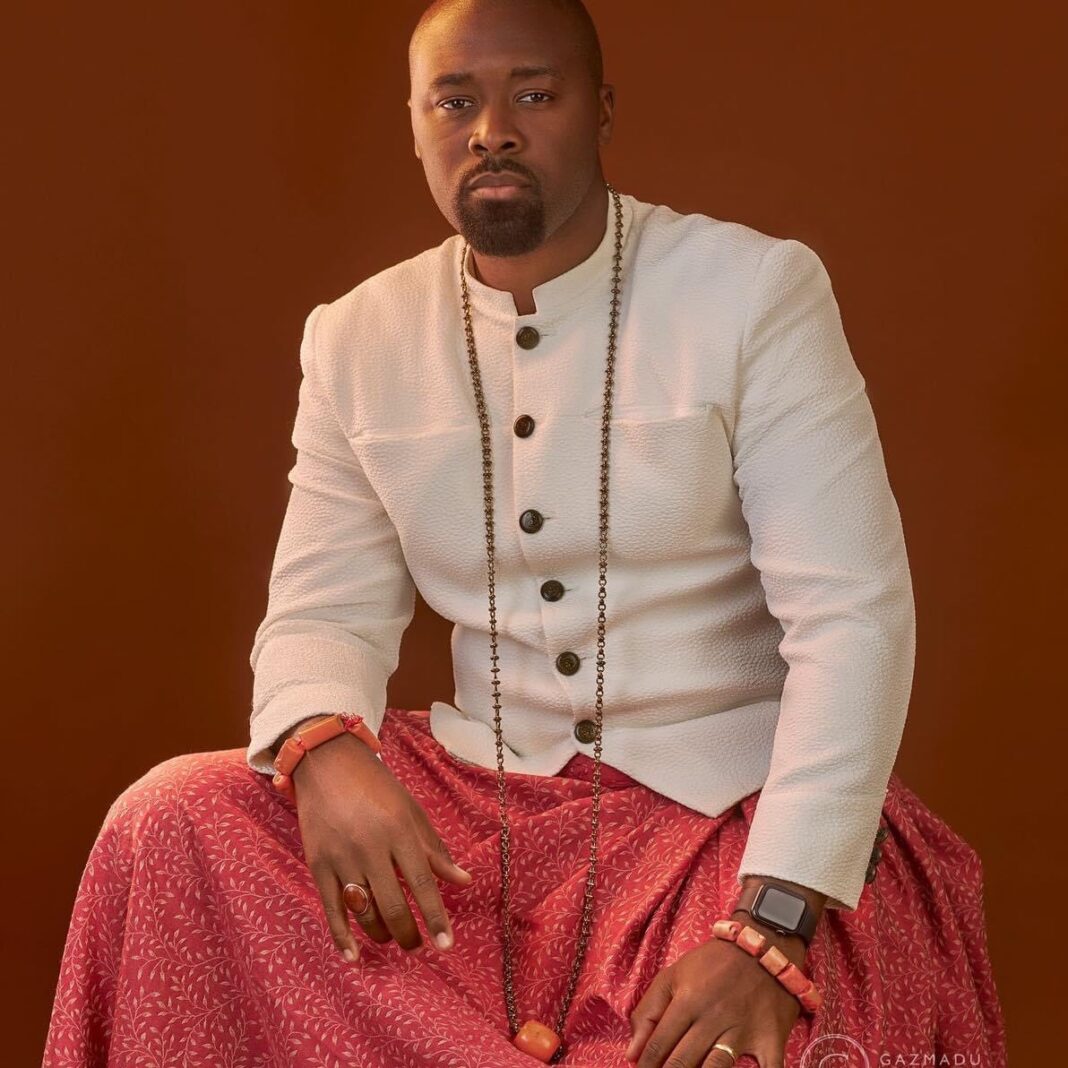 The traditional seclusion, which started on Monday is part of the traditional rites for Emiko’s installation as the 21st Olu of the Itsekiri people.

During the period of the 90-day seclusion known in Itsekiri as Idànikèñ or Daniken, the administration of the Itsekiri kingdom is usually under the Olori-Ebi (Regent), a position currently occupied by Prince Emmanuel Okotie-Eboh.

Upon return from the 90-day compulsory seclusion, Prince Emiko will be installed Olu of Warri and take over authority the Itsekiri people have entrusted in him.

Recall that Emiko, 37, was unveiled as the 21st Olu-designate following the announcement of the death of the 20th Olu, Ogiame Ikenwoli.

The young Olu-designate holds a Bachelor of Arts Degree in International Studies and Political Science as well as a Master’s Degree in Management.