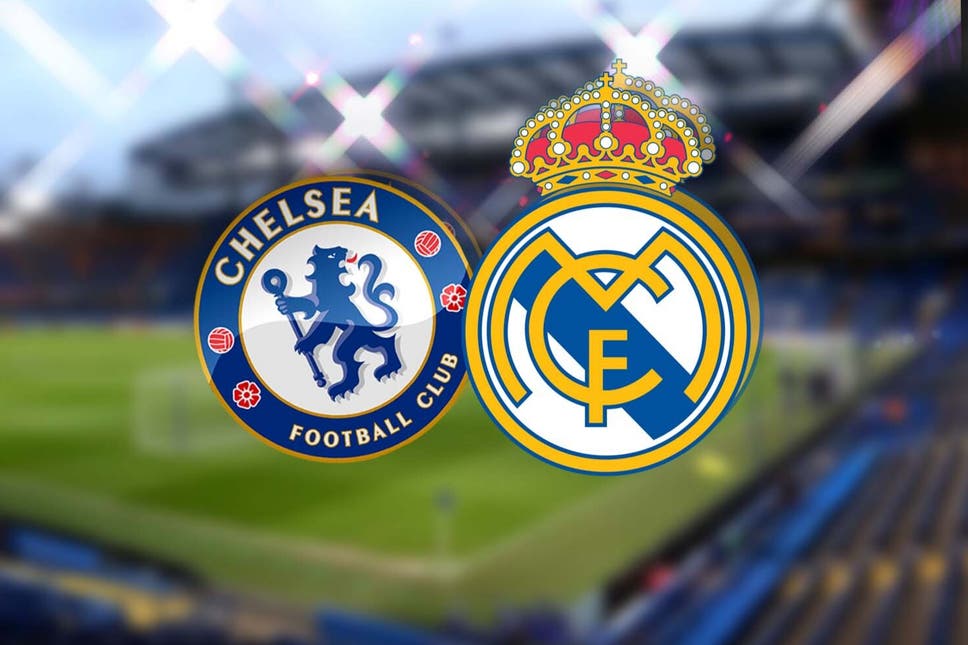 English Club, Chelsea has doused the ambition of Real Madrid to have a shot at this year’s Champions League title.

The Blues will now face English rival, Manchester City after beating Real Madrid 2-0 at Stamford Bridge and 3-1 on aggregate.

For Real Madrid, it was a narrow miss as they needed an outright win or a score draw to stand a chance of winning the competition for a record 14th time but Chelsea had plans of their own.

The 2012 winners controlled the game from start to finish, enjoying the luxury of missing several one-one-ones against an in-form ex-Chelsea shot-stopper, Thibaut Courtois.

Timo Werner opened the scoring line in the 28th minute after an earlier effort was ruled as offside. A Kai Havertz clever chip ricocheted off the cross-bar and fell into Werner’s path who headed into an unguarded goal to extend Chelsea’s aggregate lead to 2-1 at the break.

All-English Final The match between Manchester City and Chelsea will be the third time the Champions League final will be between teams from England.

Chelsea was also involved in the first against Manchester United in the 2007/08 season, losing to the latter via penalty. The second was between Liverpool and Tottenham in 2019.

If Chelsea wins, it will be the second time the London side are champions in three attempts, while City are having a go at it for the first time.