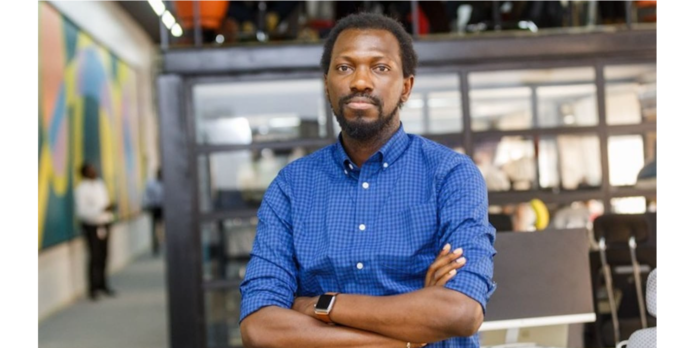 A Nigerian fintech, Flutterwave, @theflutterwave, has been named a “Pioneer” on TIME’s 2021 list of the 100 Most Influential Companies in the World.

In a list, which includes big wigs like Apple, Twitter and Stripe, the firm makes history as the only African company to make it this year.

The list was divided into 5 categories; Pioneers, Leaders, Innovators, Disruptors and Titans.

TIME reports that the fintech company was chosen for its efforts in recharging retailers after the pandemic slowed travel in Nigeria.

He said when pandemic lockdowns hit brick-and-mortar businesses in Africa, the digital payment service was able to rapidly set up digital storefronts for 20,000 customers, throwing them a lifeline.

Agboola compares the infrastructure of digital transactions across nations and platforms, “you don’t want to think about it, you just want it to work.”

Agboola called the free campaign “keeping the lights on.”

It would be recalled that Flutterwave hit tech-unicorn status in March when it secured 170 million dollars in Series C funding from global investors, valuing the company at more than one billion dollars.

TIME gathered nominations from its global network of editors and correspondents, as well as industry experts, to compile the list. Health care, entertainment, transportation, technology, and a variety of other industries are among those represented.

The relevance, impact, innovation, leadership, ambition, and success of each company were then evaluated.