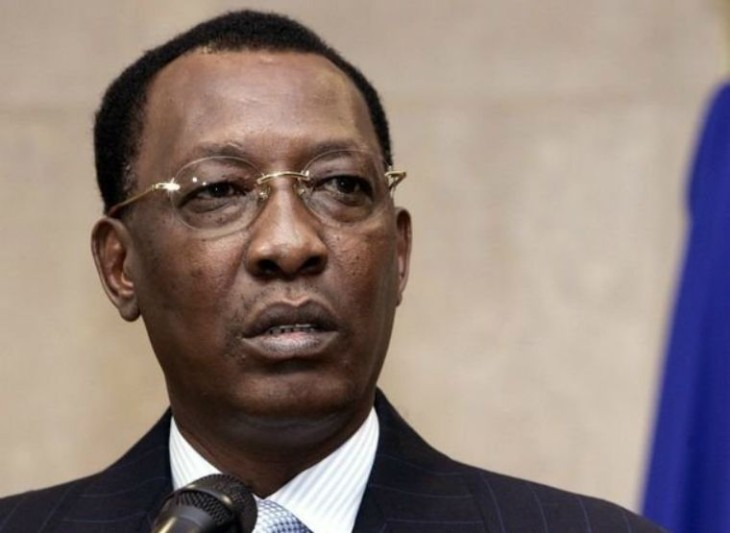 He reportedly sustained injuries in the battle against rebels, one day after he wins elections for a sixth mandate.

Chadian President Idriss Déby Itno, who has been in power for 30 years, died on April 20, 2021, from injuries sustained while commanding his army in fighting against rebels in the north over the weekend, a spokesman announced on state television.

Deby, 68, “has just breathed his last defending the sovereign nation on the battlefield” over the weekend, army spokesman General Azem Bermandoa Agouna said in a statement read out on state television.

Deby was re-elected to a sixth term with 79.32 percent of the votes cast in April 11’s election, according to provisional results from the electoral commission on Monday.

The provisional results still need to be approved by the Supreme Court after it studies potential legal appeals.

After more than three decades in power, the victory of 68-year-old Deby was never in serious doubt after a campaign in which he faced a divided opposition lacking a major rival candidate and demonstrations were banned or dispersed.

Officially nine candidates were running against Deby, but three withdrew and called for the vote to be boycotted — though the Supreme Court kept their names on the ballots.

Deby campaigned on a promise of peace and security in a region that has been rocked by jihadist insurgencies.