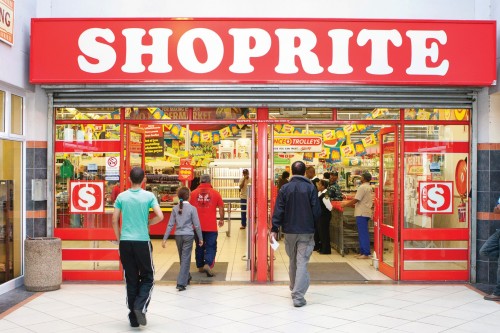 Nigerian property group Persianas, owned by Tayo Amusan has emerged as the preferred buyer of Shoprite’s business in Nigeria as the South African retailer retreats from other African markets, three banking sources told Reuters on Wednesday.

Shoprite, with more than 2,300 stores across Africa, is awaiting regulatory approval on the sale of its Nigerian supermarket operation, though no further details have been disclosed.

Banking sources told Reuters that Persianas Properties emerged as the buyer after a bidding process and the company is arranging debt for the buyout. The Palms shopping mall, Persianas’ flagship mall, houses a Shoprite store in the West African country’s commercial capital, Lagos.

Shoprite has more than 25 retail stores across Nigeria, including some of the largest in West Africa.

Persianas and Shoprite declined to comment on the deal.

Shoprite shares, which fell 1.20% in early trade, recovered ground to stand 0.31% higher after the news.

South Africa’s biggest grocer has been reviewing its long-term options across Africa as currency devaluations, lower commodity prices and high inflation have hit household incomes and weighed on earnings.

This has led to the company exiting Kenya and Nigeria, restricting capital allocations to its supermarkets outside South Africa and instead investing that money in its home business to take advantage of its dominance in the discount grocery market and growing share in premium food.