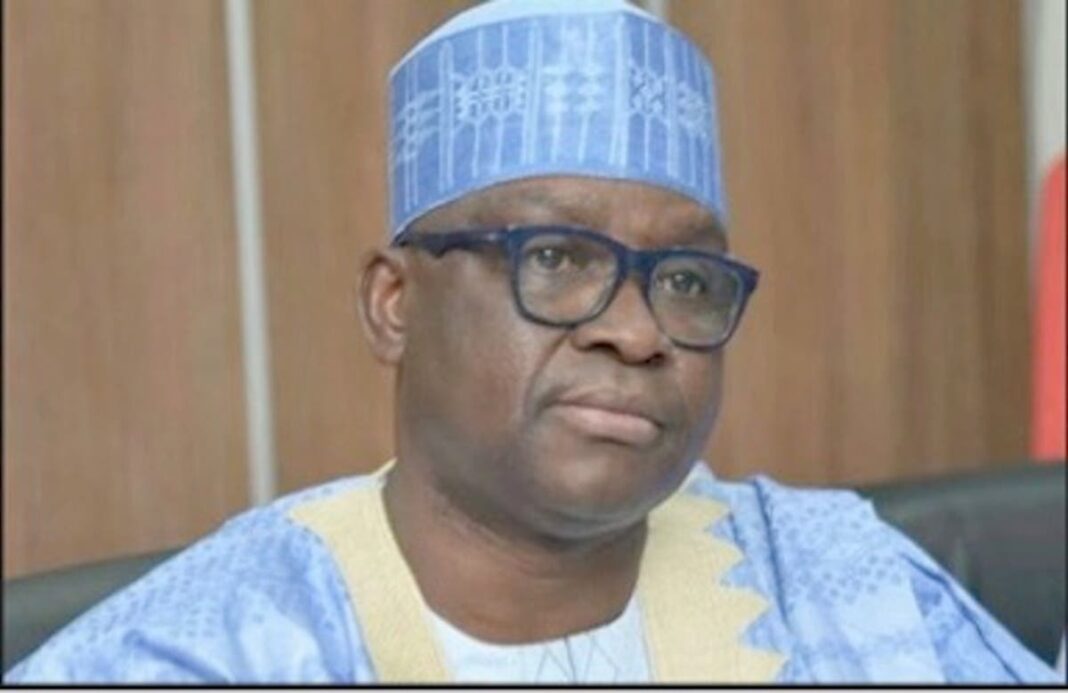 The Zonal Congress of the Peoples Democratic Party (PDP) in Osogbo, Osun State was on Monday evening marred by protesting hoodlums who thronged the venue of the congress and threatened to deal with the former Ekiti State governor, Ayodele Fayose.

The incident, which coincided with the period when the vehicle conveying Fayose was leaving the venue, caused panic as security men shot into the air to disperse the hoodlums.

Osun State Commissioner of Police, Wale Olokode, who led the security team that dispersed the hoodlums, also shot canisters while the hoodlums fled in different directions.

The vehicle that conveyed Fayose immediately the hoodlums were cleared was seen leaving the venue.