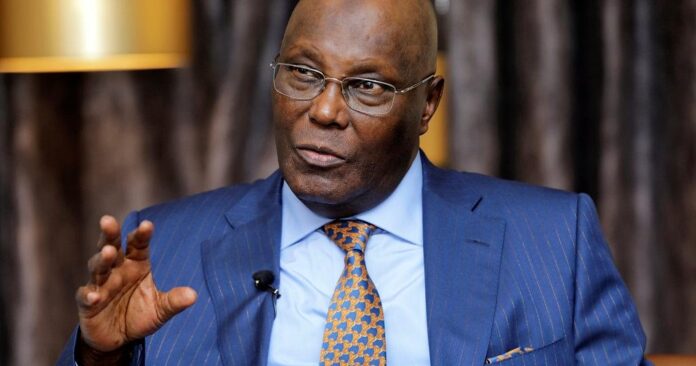 Reacting via his verified Twitter handle on Sunday evening, Atiku called on President Muhammadu Buhari to urgently tweak the security architecture of the country to make it more effective.

He also added that state governments should be allowed to control the security architecture in their respective domains.

It will be recalled that Governor Ortom confirmed that he almost lost his life during an attack on Saturday by some gunmen he described as herdsmen.

The Governor who spoke with newsmen after the incident narrated that the gunmen, numbering about 15, trailed him and his team to a riverbank when he was on foot before launching the attack.

Reacting to the attack, Atiku called for a thorough investigation of the matter, adding that it was a worrisome development.

“I hereby call for a thorough investigation into the matter and restate the need for a rejig of the nation’s security architecture and a constitutional framework that empowers the states to control their internal security.”