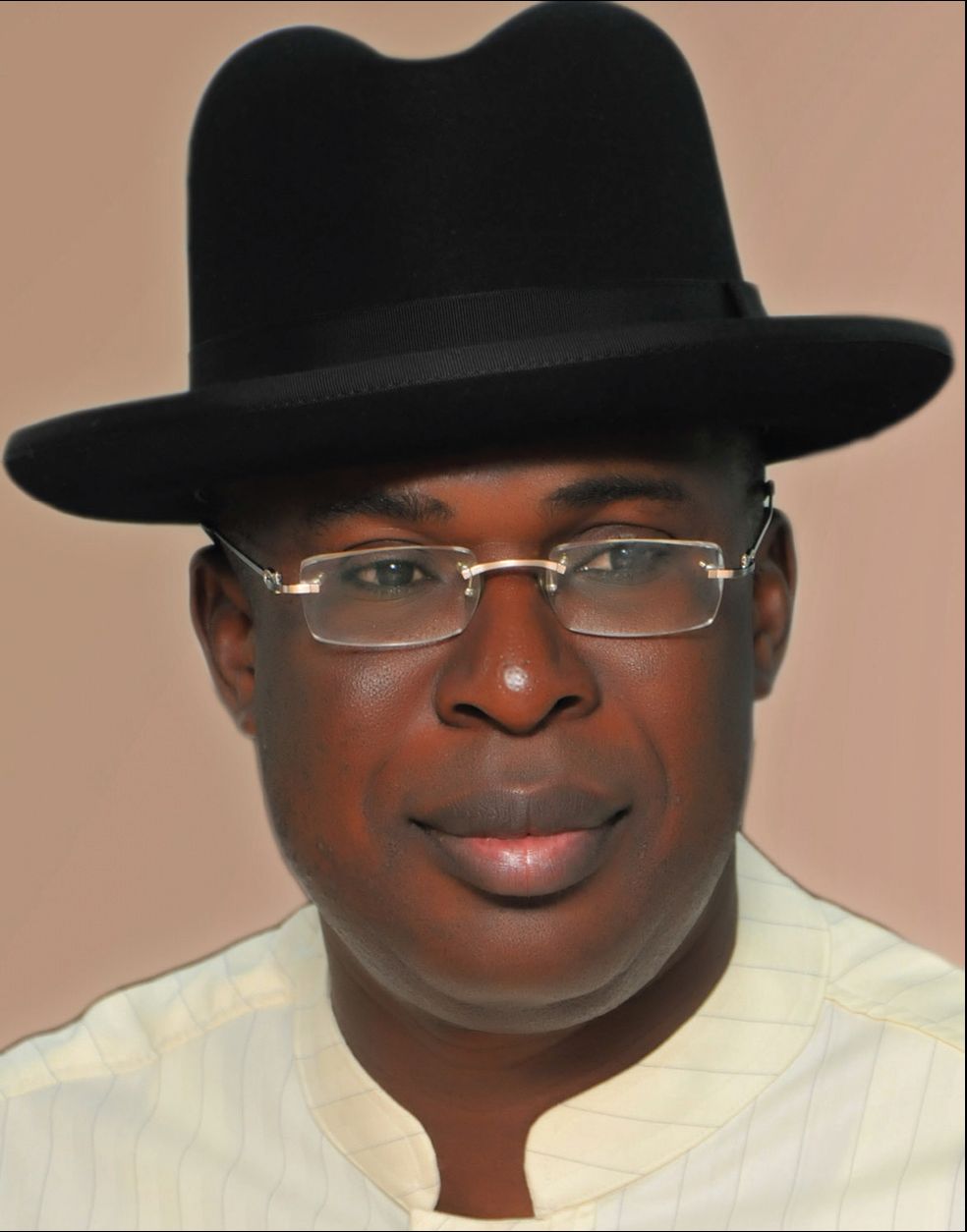 The Federal Executive Council (FEC) on Wednesday approved USD1.5billion for the rehabilitation of the Port Harcourt Refinery in Rivers State.

Minister of State for Petroleum Resources, Timipre Sylva, made this known when he briefed State House correspondents on the outcome of the Council meeting presided over by President Muhammadu Buhari at the Presidential Villa, Abuja.

According to him, the rehabilitation will be done in three phases of 18, 24 and 44 months.

The minister stated that the rehabilitation was in fulfilment of the Federal Government’s desire to resuscitate the country’s refineries to reduce the cost of processing petroleum products as well as boost the economy.

“So, we are happy to announce that the rehabilitation of Port Harcourt refinery will commence forthwith. It is in three phases.

“The first phase is to be completed in 18 months, which will take the refinery to a production of 90 per cent of its nameplate capacity.

“I believe that this is good news for Nigerians. The rehabilitation of refineries have commenced.”

“The contractor that was approved by council today is Tecnimont, SPA of Italy.

“It is actually one of the conditions presented by the lenders, because the lenders said they can give us the money if we have a professional operations and maintenance company and that already is embedded in our discussions with the lenders. We’re not going back on that,” he said.

According to Sylva, the needed fund for the rehabilitation work has been earmarked, saying the funding will be shouldered by the federal government, Nigeria National Petroleum Corporation (NNPC) and Africa Export-Import Bank AFREXIM.

The minister assured that rehabilitation works on Kaduna and Warri refineries would also be carried out on or before May 2023.