Our family is not a racist — Prince William says 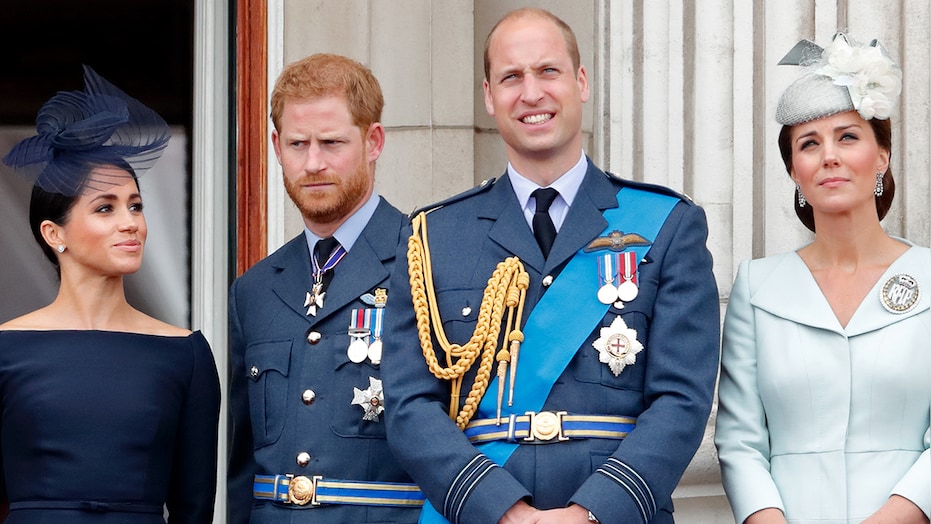 The Duke of Cambridge, Prince Williams has declared that his family is not racist.

His comment is coming two days after Buckingham Palace released a statement by the Queen, dispelling allegations of racism levelled by Meghan Markle and Prince Harry when the couple alleged that some unnamed palace individuals raised questions about the likely skin colour of Archie, their son.

Recall that in an interview with Oprah Winfrey, the Duchess of Essex said, “When I was pregnant… we have in tandem the conversation of ‘he won’t be given security, he’s not going to be given a title’ and also concerns and conversations about how dark his skin might be when he’s born,” she had said.

According to BBC, however, Williams said that the royals are “very much not a racist family.”

The Duke of Cambridge was speaking on the issue for the first time on Thursday during a visit to an east London school.

When asked if he had spoken to his brother yet, Prince William replied: “I haven’t spoken to him yet but I plan to.”

In the explosive interview, Meghan had failed to mention the royal who had the conversation about Archie’s skin colour with Harry.

The Duke of Sussex, while confirming what his wife said,  clarified to Oprah that the remarks were not made by either Queen Elizabeth II or Prince Philip, the Duke of Edinburgh.