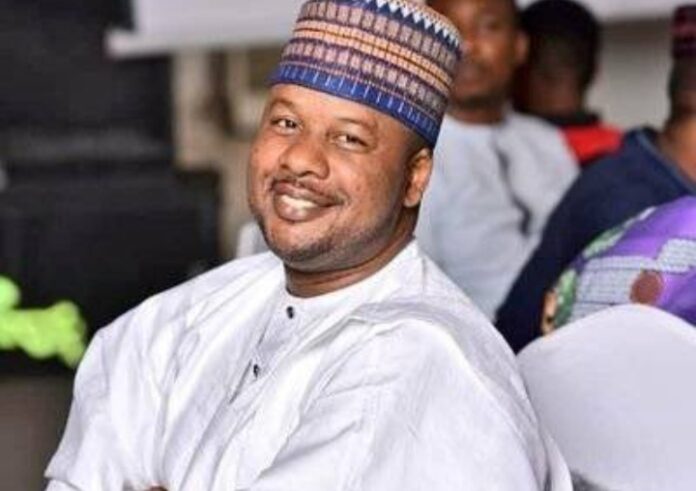 The Department of State Services (DSS) says the arrest of Mallam Salihu Tanko-Yakassai, the Media Aide to Gov. Abdullahi Ganduje of Kano State followed issues beyond the expression of opinion in social media.

The Public Relations Officer of the Service, Dr Peter Afunanya made this known in a statement released on Sunday in Abuja, the federal capital territory (FCT).

“This is to confirm that Salihu Tanko-Yakasai is with the DSS and he is being investigated over issues beyond the expression of opinions in the social media as wrongly alleged by sections of the public,’’ he stated.

Recall that Gov. Ganduje on Saturday sacked the media adviser over alleged unguarded comments and utterances.

He said Tanko-Yakassai failed to differentiate between personal opinion and official stand on matters of public concern.

So, he said, he could not be allowed to continue to serve in a government he does not believe in.