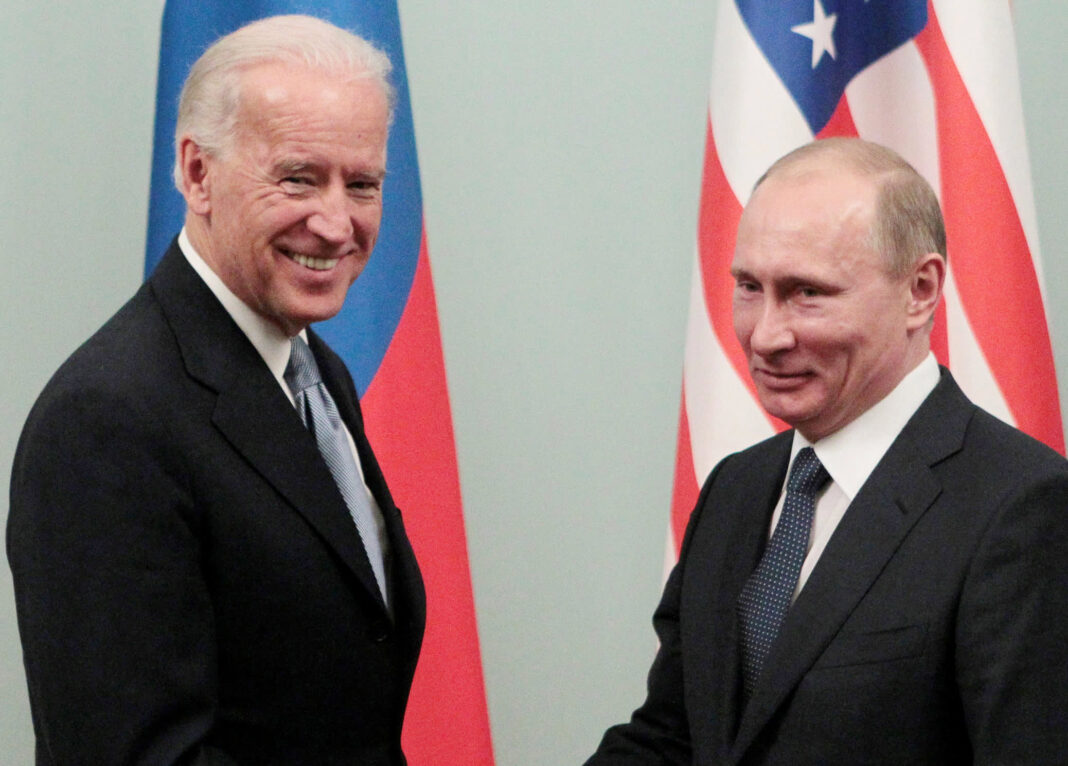 United States (U.S.) President Joe Biden has said his administration will never recognise the March 2014 referendum which ceded Crimea to Russia, saying the action was a violation of Ukraine’s sovereignty and therefore, illegal.

“The United States does not and will never recognise Russia’s purported annexation of the peninsula, and we will stand with Ukraine against Russia’s aggressive acts,” he said.

He promised to continue working to hold Russia accountable for alleged abuses and aggression in Ukraine.

Biden accused Moscow of violating international law and the territorial integrity of Ukraine.

Crimea, a Russian enclave, was transferred to Ukraine in 1954 by Soviet leader Nikita Khrushchev.

An overwhelming majority of people in Crimea voted in March 2014 to secede from Ukraine and rejoin Russia in a referendum that Kiev, the U.S., and its Western allies rejected as illegal.