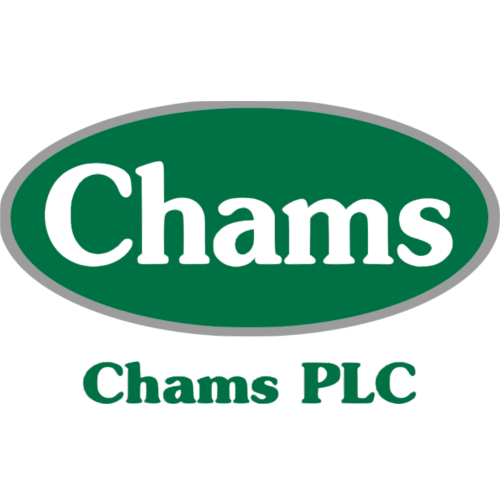 The board of directors of Chams Plc has announced the appointment of Mr. Segun Oloketuyi and Olamojiba Bakare as a non-executive directors.

The new appointments follow the passing of the late Professor Oyewusi Ibidapo-Obe, a former non-executive director of the company, who died on January 3, 2021, from Covid-19 complications.

Yetunde Emmanuel, the Company Secretary of the firm, announced the appointments in a statement in Lagos on Tuesday.

According to Yetunde, the appointment of Oloketuyi and Bakare was to ensure a hitch-free operation of the company’s segments as well as the oversight function of the Board.

It is important to note that the appointment of the new directors is subject to the ratification of the Shareholders of the company, at the company’s Annual General Meeting (AGM).

The Board expressed heartfelt condolences to the wife, children, immediate and extended family of Professor Oyewusi Ibidapo-Obe, praying that the Lord grants them the fortitude to bear this difficult loss.

Bakare is a seasoned international lawyer with almost 20 years’ experience in the Corporate world, 15 years of which was as a practicing Solicitor in the United Kingdom.