‘Who cares’, Trump shots at Screen Actors Guild, then resigns after threats to expel him from TV union 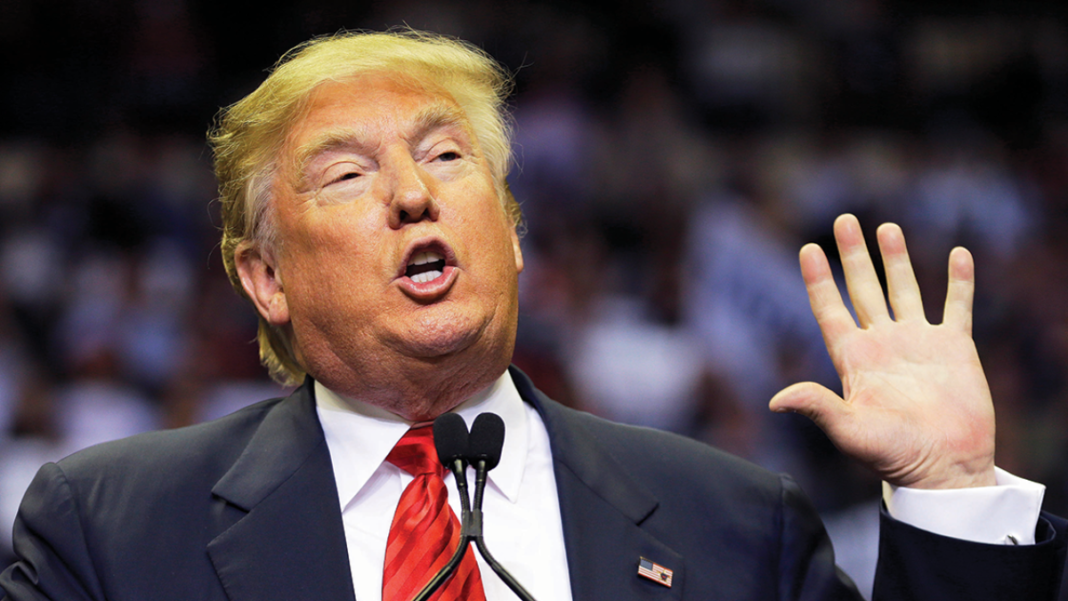 DONALD Trump has resigned from Screen Actors Guild and said “who cares!” after threats he would be expelled from the TV union.

“I write to you today regarding the so-called Disciplinary Committee hearing aimed at revoking my union membership. Who cares!” Trump wrote in a letter obtained by Fox News.

Trump shot to fame while staring in The Apprentice, that he worked with SAG on.

In his letter, Trump dubbed it “one of the most successful shows in television history.”

Alongside his acting, the former president also insisted that he “also greatly helped the cable news television business” during his time in-office.

“Which brings me to your blatant attempt at free media attention to distract from your dismal record as a union,” Trump wrote.

“Your organization has done little for its members, and nothing for me—besides collecting dues and promoting dangerous un-American policies and ideas—as evident by your massive unemployment rates and lawsuits from celebrated actors, who even recorded a video asking, ‘Why isn’t the union fighting for me?’”

Trump was referring to a clip posted by actors including Mark Hammill and Whoopi Goldberg blasting the union’s health plan benefit cuts.

During the video, Goldberg asks: “Why isn’t the union fighting for me?”

The former president also took aim at SAG’s “policy failures”, and claimed their “disciplinary failures are even more egregious”.

Trump continued: “I no longer wish to be associated with your union.

“As such, this letter is to inform you of my immediate resigning from SAG-AFTRA.”

It comes after the SAG board voted “overwhelmingly” that Trump violated their guidelines after the storming of the Capitol.

SAG President Gabrielle Carteris said last month that Trump had “attacked the values that this union holds most sacred – democracy, truth, respect for our fellow Americans of all races and faiths”.

He added: “There’s a straight line from his wanton disregard for the truth to the attacks on journalists perpetrated by his followers.”