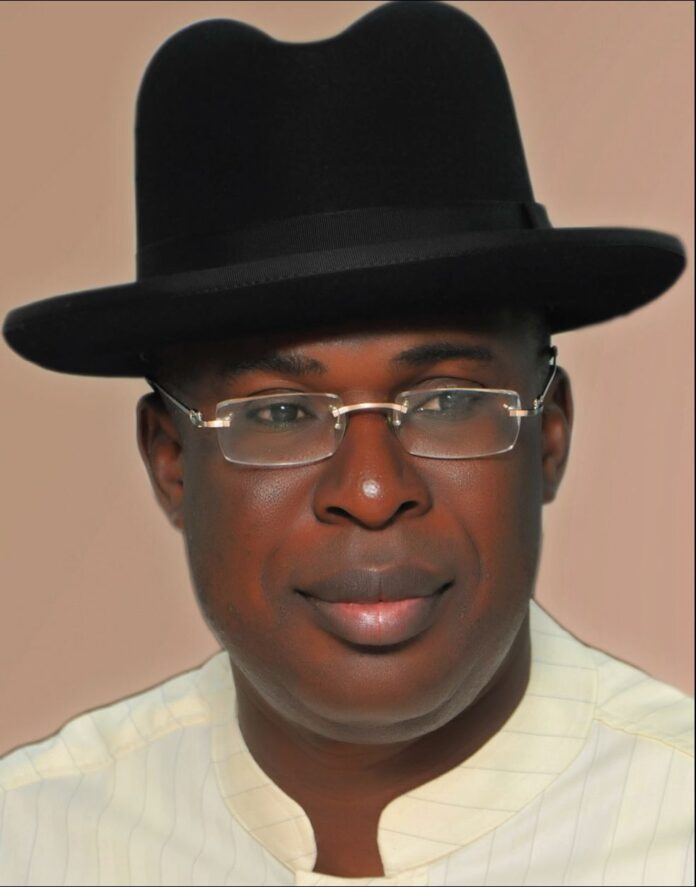 The Federal Government said it is worried about the possibility of a scarcity of Premium Motor Spirit (PMS), also known as petrol, in the country.

Mr Timipre Sylva, who is the Minister of State for Petroleum, raised the concern on Monday at a late-night meeting between the government and leaders of the organised labour.

The meeting was a continuation of the series of dialogues between both parties in a bid to persuade the labour unions not to go on strike over the increase in the price of petrol and electricity tariff.

At the resumed sitting, the Technical Committee on PMS presented its report while the Committee on Electricity Tariff said its work was ongoing.

Presenting the report, Chairman of the Technical Committee on PMS, Onochie Anyaoku, highlighted the areas where the government should work on to reduce the price of petrol.

Thereafter, the meeting then entered into a closed-door session to consider the report presented by Mr Anyaoku while the labour leaders requested 21 days to study the report.

After about three hours later, Mr Sylva and the Minister of Labour and Employment, Dr Chris Nigige, who was also at the meeting briefed reporters on the government’s decision on the report presented.

Mr Sylva warned that another three weeks to study the report could have an effect on the availability of petroleum products in the market.

The Secretary to the Government of the Federation, Mr Boss Mustapha, as well as the Group Managing Director (GMD) of the Nigerian National Petroleum Corporation (NNPC), Mele Kyari, also attended the meeting.

Recall that the government raised the depot price of petrol from N147.67 to N155.17 per litre in November 202, thus forcing marketers to sell between N165 and N173 naira per litre in various parts of the country.

Despite the announcement of N5 reduction by the government amid the controversy that trailed the increment, Nigerians have continued to bear the burden of the price hike.

The meeting to resolve the issues of increased petrol pump price and electricity tariff was adjourned in December 2020, with hopes that it would be reconvened on January 25, 2021.

At the opening of the discussion, Mr Mustapha assured the labour leaders that the government was ready to implement the overall agreement that would be reached at the end of the day to minimise industrial actions.

On their part, Mr Wabba and Mr Olaleye said the unions were committed to ensuring that the negotiations yielded the needed results.