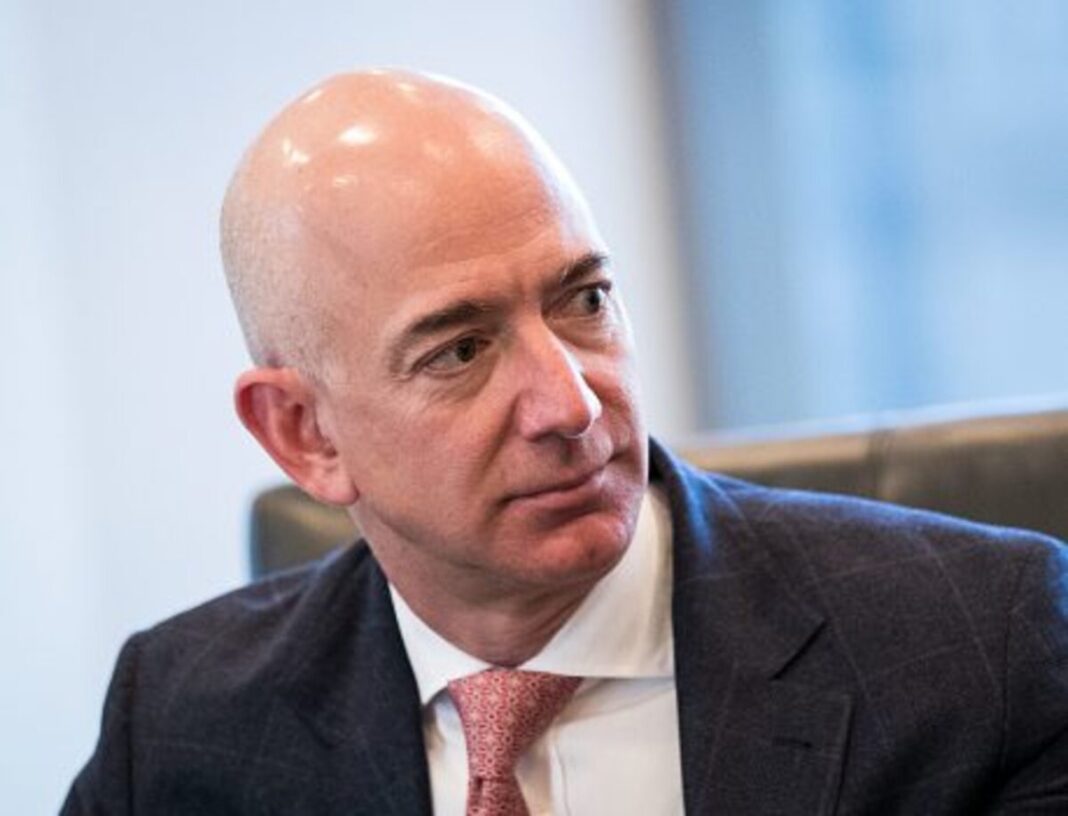 After more than 27 years at the driver’s seat, founder of Amazon, multi-billionaire Jeff Bezos is stepping down as CEO of the e-commerce company.

The second richest man in the world, according to Forbes Rich List, made the surprising announcement in a letter to employees on Tuesday.

According to him, the switch will take place in the third quarter of 2021 when Amazon Web Services CEO, Andy Jassy, will take the reigns. Bezos, 57, will then become executive chair of Amazon’s board, the letter states.

“I intend to focus my energies and attention on new products and early initiatives. Andy is well known inside the company and has been at Amazon almost as long as I have,” Bezos said.

“He will be an outstanding leader, and he has my full confidence.”

The announcement comes just 90 minutes before Amazon reports what is expected to be a blowout holiday quarter earning report.

“As much as I still tap dance into the office, I’m excited about this transition,” Bezos said, adding that he will focus on “the Day 1 Fund, the Bezos Earth Fund, Blue Origin, The Washington Post, and my other passions.”