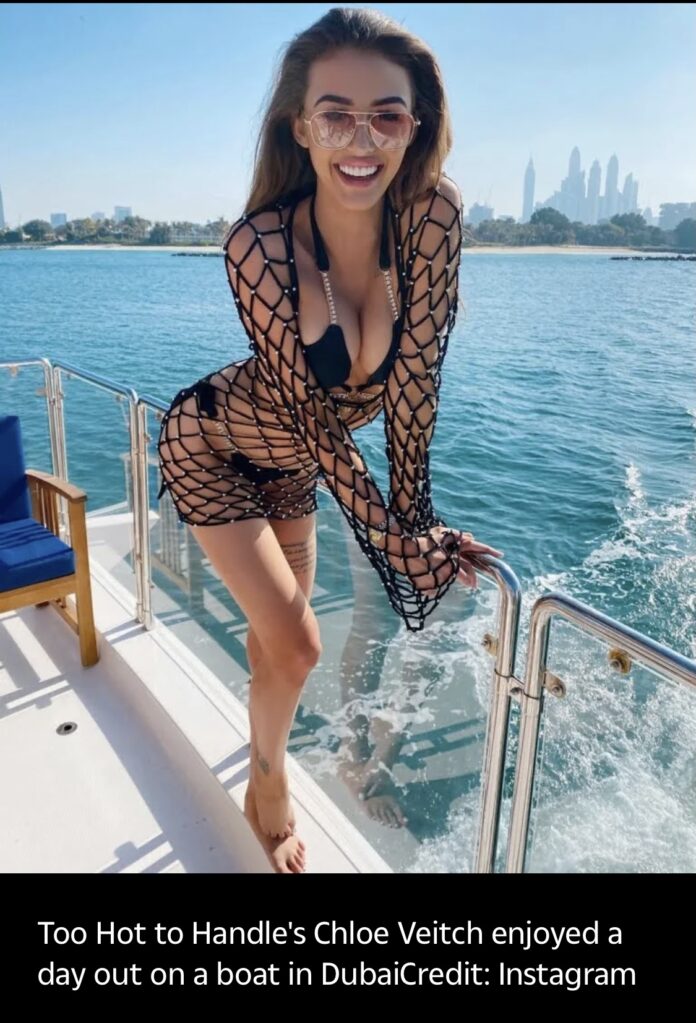 DUBAI is closing all its bars and pubs in February following a Covid spike after British influencers mocked a travel ban.

It follows an increase in Covid cases across the UAE, which has attracted social media stars fleeing lockdown UK.

Last week, the UAE was added to the government’s red list of countries from where travel is banned.

Tonight, a spokesman for the Dubai Media Office blamed “a marked increase in the number of violations of precautionary measures” for the shutdown.

The spokesman said: “The measures seek to further enhance efforts to combat Covid-19, and protect the health and safety of all citizens, residents and visitors.”

British influencers in Dubai have taunted a travel ban that means they can no longer fly home saying: “Oh what a shame.”

Many downed shots and lounged by the pool today as strict new Covid travel rules came into force.

The social media stars have faced a backlash for jetting to the sunny holiday spot during the UK’s lockdown and now face being stranded after travel rules were changed.

Henry Simmons shared the view from his balcony overlooking a glistening pool before posting one of The Sun’s stories about influencers being stranded.

It was a view echoed by OnlyFans model Honey Evans, who said she would not be returning to the UK before the deadline.

She tweeted: “Flights from Dubai to the UK are banned. Guess i have no choice but to stay out here. Shame.”

The UAE has been added to a ‘red list’ of countries where travel to the UK is banned.

This means all direct flights from the UAE to Britain have been suspended in a bid to stop the new South African variant of Covid-19.

People who choose to fly home from Dubai using indirect flights will be forced to self-isolate at home for 10 days.

But the rule changes did not appear to bother the numerous British models, reality stars and social media influencers already holidaying in the UAE.