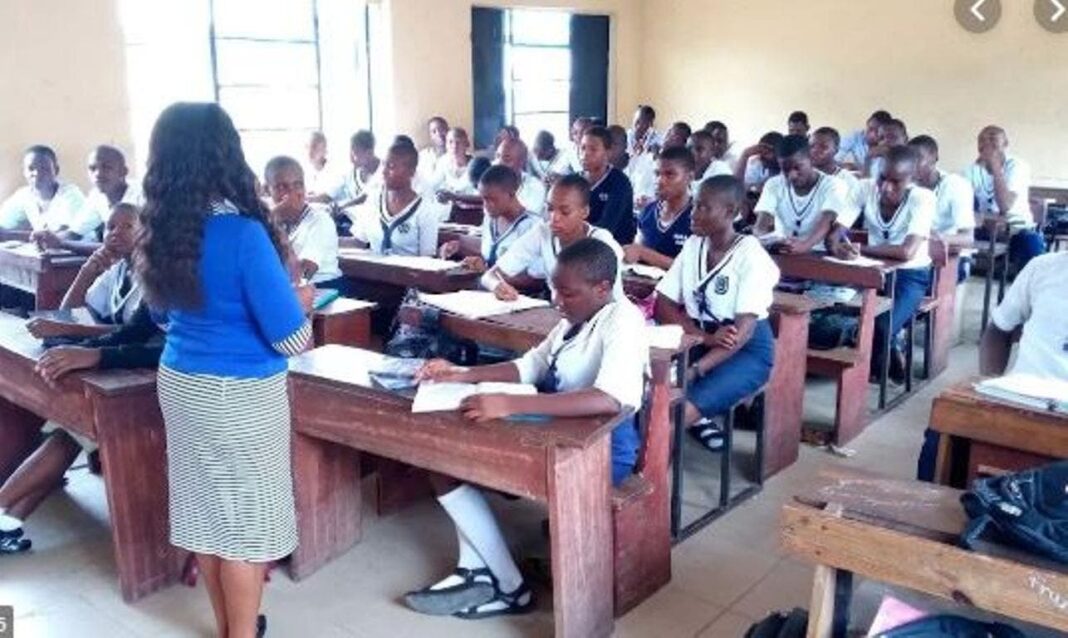 The Presidential Task Force on COVID-19 has warned that it would not hesitate to shut down schools nationwide if it is able to establish a nexus between the spike in the covid-19 infections and resumption of academic activities in schools.

PTF National Incident Manager, Mukhtar Muhammed, stated this in a video posted on Twitter by the PTF on Monday.

According to him, “The issue of school reopening is something that the PTF has discussed very extensively. The ministry of education decided to open the schools. Based on our own understanding, it was the states that actually wanted to have the schools reopened.

“Now, the PTF is watching this very closely, we are monitoring what is going on and if we find out that cases continue to rise in the country and we start to have incidences in schools, certainly, we will have the schools closed.

“In the first instance, we should have delayed opening of the schools but now that the schools are opened, the PTF will continue to monitor very closely with all the schools to ensure that they institute measures and ensure that people follow as much as possible.”

Chairman and Secretary to the Government of the Federation, Boss Mustapha, had also said travels, reopening of schools, businesses and religious centres contributed to the rise in Covid cases in Nigeria during the first wave.

According to the Nigeria Centre for Disease Control, the country has recorded over 130,000 Covid infections and over 1,600 associated fatalities since it reported its index case in February 2020.