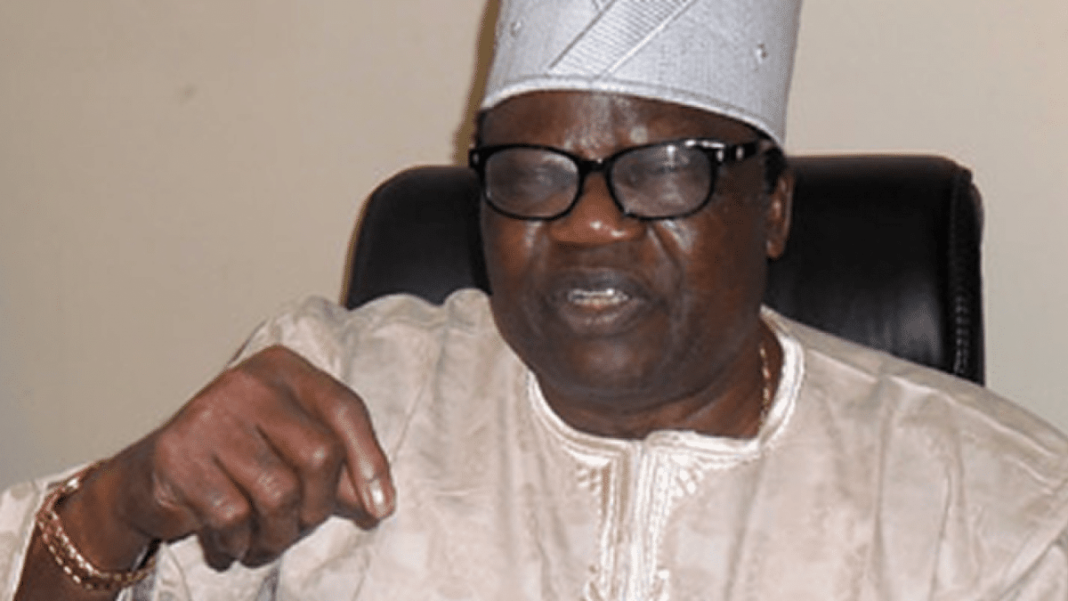 The late Momoh was Nigerian Minister of Information and Culture (1986–1990) during the military regime of General Ibrahim Babangida.

Later, while working at the Daily Times or on sabbatical, he attended the University of Nigeria, Nsukka (September 1964 – October 1966) where he earned a degree in Mass communication, and then the University of Lagos where he studied Law.

The former National Chairman of the defunct Congress for Progressives Change passed on today, February 1, 2021.