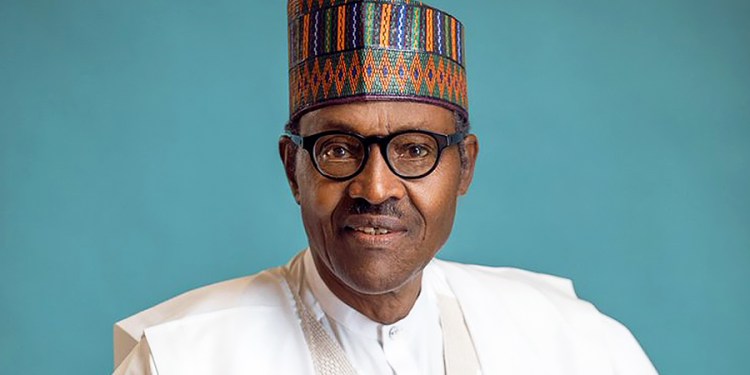 The President, Muhammadu Buhari, on Friday, travelled home to Daura on a four-day private visit.

He was received at the Musa Umaru Yar’adua Airport in Katsina by the state governor, Aminu Masari.

While in Daura, he will participate in the All Progressives Congress (APC) registration and revalidation exercise which he described as the critical to Nigeria’s democratic process.

The Presidency in a statement said, “In the course of his stay in Daura, he is expected to, among other engagements, participate in the All Progressives Party, APC membership registration and revalidation exercise.

“The President considers this exercise as a very important one for the nation’s democracy and its yearning for good leadership as a requirement of the process of nation building.

“The President is expected to return to the nation’s capital on Tuesday.”

When the president travelled to Daura on December 11, 2020, some bandits invaded Government Science Secondary School, Kankara, Katsina the same day and abducted over 300 schoolboys who were later released after some six days.