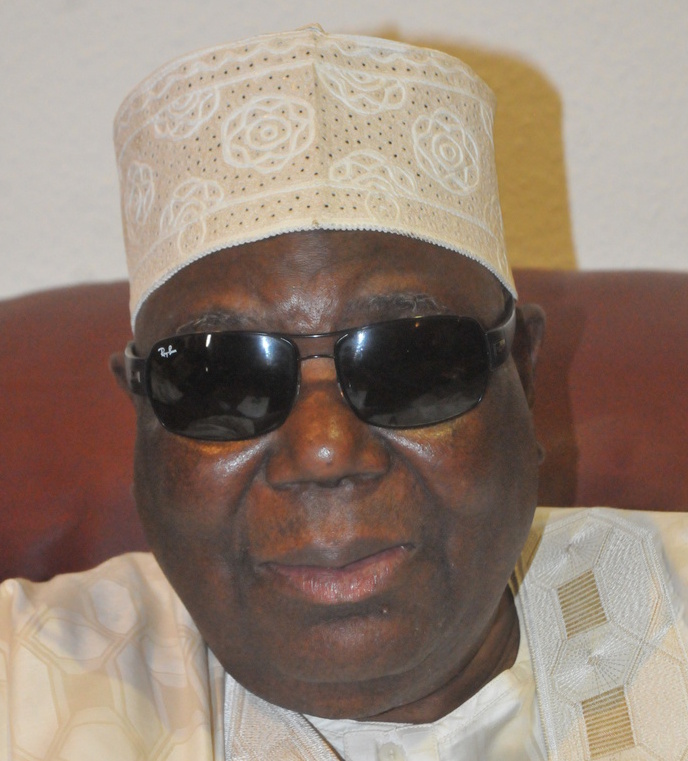 The top police boss, who retired in 1990 as the 7th IGP died on Thursday evening.

Conveying the condolences of his family and that of the government and people of Nigeria, the President described the late crack police detective as “a man of great courage, intellect and a true Nigerian Statesman.”

“Today, Nigeria lost a great son. He lived for the nation and served with all his strength,” Buhari said.

“May Allah bless his soul and give fortitude to the bereaved family, the government and people of Adamawa State to bear this irreparable loss,” President Buhari prayed.

In April 2018, the rumour mill was abuzz that the old super cop had died.

But the rumour was thrashed as rumour by a family spokesman, Mubarak.

Gambo, as he was fondly called, attended Jimeta Elementary School, 1947-49 and Yola Middle School, 1950-55 for his early education.

After leaving the police college, Gambo began his career as a Cadet sub-Inspector.

In 1972, he was promoted Chief Superintendent of Police and later Assistant Commissioner of Police in 1974.

He became Commissioner of Police in 1977 and served in Lagos, where he assumed the status of a crack police officer, dealing with robberies in the state.

In 1982, he was promoted AIG and transferred to Force Criminal Investigation Division, Alagbon Close, Lagos.