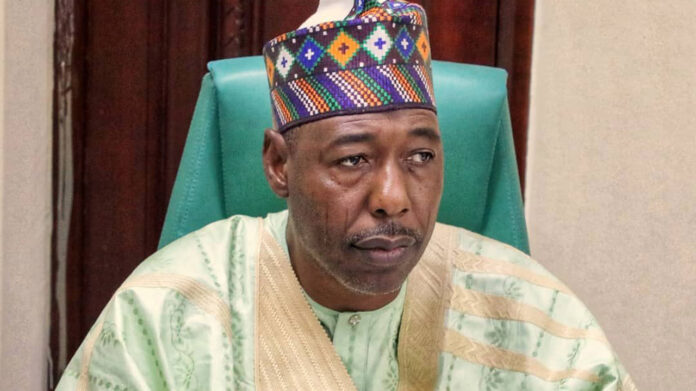 Sources in the community reported heavy gunfire between the invading terrorists and the Nigerian Army. .

Mafa northeast is the hometown of Governor Babagana Umara Zulum and is about 40km drive from Maiduguri, the state capital. One of the sources said hundreds of residents are running into the Bush for safety, as troops make efforts to repel the attack.