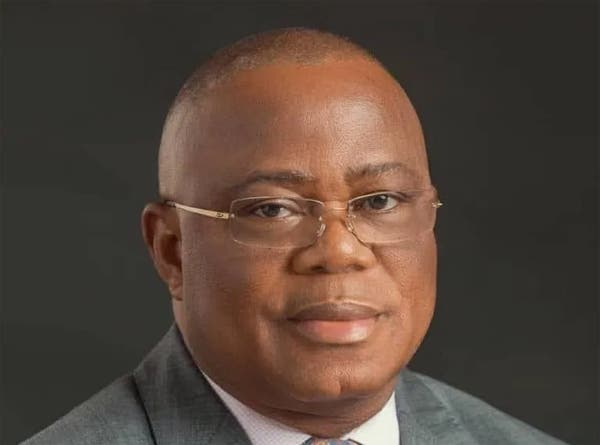 Ekpenyong was reported to to have passed on in the early hours of Tuesday, January 19, 2021 from suspected Covid-19 complications.

Details of his rumoured demise are sketchy as neither the state government nor the party in the state has issued any official statement on it.

However, it was gathered that Ekpenyong has not been seen in the public for quite a while, raising concerns that he may have been receiving treatment at the isolation centre.

Akwa Ibom State lost two other prominent figures recently, a former Chief of Air Staff, Nsikak Edouk who died of renal failure, and a former military governor of the state, Idongesit Nkanga who died of COVID-19.