Biden weeps in a ‘thank you speech’ …says late son, Beau, should be sworn in as president 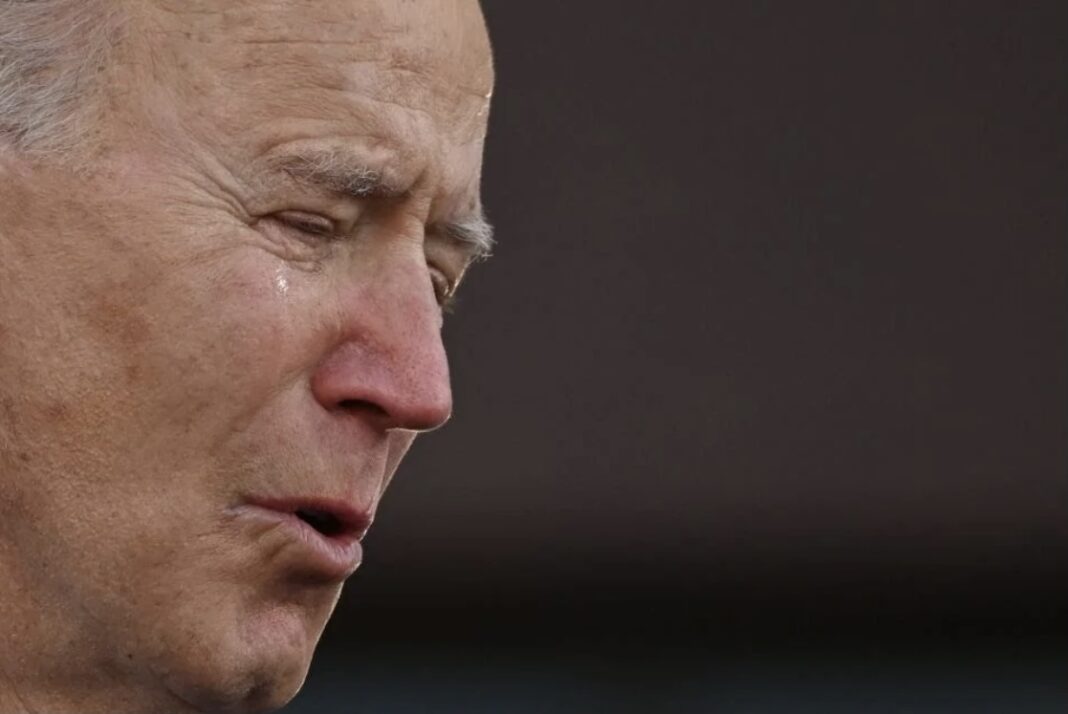 JOE Biden wept and said his late son Beau should have been sworn in as president in an address ahead of Inauguration Day.

The president-elect made the emotional speech at the Major Joseph R. “Beau” Biden III National Guard Reserve Center one day before he takes over the White House.

Initially speaking to the crowd, Biden thanked his supporters for making him president-elect.

“It’s kind of emotional for me,” he said while holding back tears. “Look, you were with me my whole career, through the good times and the bad.”

He then wiped a tear from his cheek before giving special thanks to his friends and family.

As he broke down in tears for a second time, Biden said: “Excuse the emotion, but when I die, Delaware will be written on my heart and the hearts of all of the Bidens.”

The incoming president dedicated a lot of his speech to his late son, Beau, who died of brain cancer in 2015.

“I have only one regret,” Biden told supporters. “That he (Beau) should be here. Because he should be the one being sworn in as president.”

Biden is now taking a private jet toWashington DC, ahead of his inauguration in the morning, according to CNN.

It has not been reported as to why he is not flying on a US government plane, which is the standard procedure for the president-elect.

Security has been heightened ahead of Biden’s inauguration on Wednesday after Trump supporters lead an attack on the US Capitol on January 6.

A National Guard chief has said the  25,000 troops in DC for the event are “ready for anything” – after two members were removed over militia links.

This comes as the FBI continues to hunt a bomb maker who left two devices in Washington on January 6 as Donald Trump supporters stormed the US Capitol.

Defence officials were vetting the National Guard troops in following fears of an “inside attack at inauguration” or some other threat from service members.

However, National Guard chief General Daniel Hokanson said that the 25,000 troops that will be in the district were “trained and ready for anything,” and he is not concerned about an insider threat.