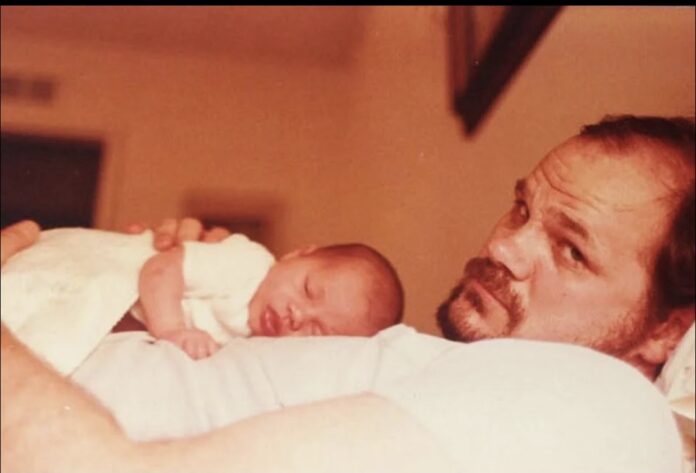 THOMAS Markle is making a documentary film about his life — and daughter Meghan.

It comes as a personal letter from Meghan to him is at the centre of a bitter High Court privacy battle.

Award-winning lighting director Thomas is working with a cinematographer and hopes to have it completed later this year.

It comes after Meghan, 39, and Harry, 36, reportedly agreed to make a fly-on-the-wall documentary for Netflix.

Thomas, 76, took part in a documentary last year, which aired on Channels 5, but hopes this will be a more “complete” picture.

He said: “It begins with my life, my family, my love of theatre and television and how I got there.

“Then my life with Meghan, growing up, her school days until she went off to college, and when her career began.

“We had a good life together, up through her first marriage and her move to Canada. Then a new story begins! It’s kind of like ‘What happened to my baby girl’.”

The dad of three, from Rosarito, Mexico, will use previously unseen home movie footage of his daughter.

He said of the previous documentary: “It was not edited in the correct order, dates were wrong, and it had too much generic public domain film added.

“My documentary will have some new videos and my favourite photo of my ‘baby girl’ and we try to figure out what went wrong. I think we will do a good job.”

Thomas, who had a 50-year career in TV, won two Emmy Awards for his work on US soap opera General Hospital.