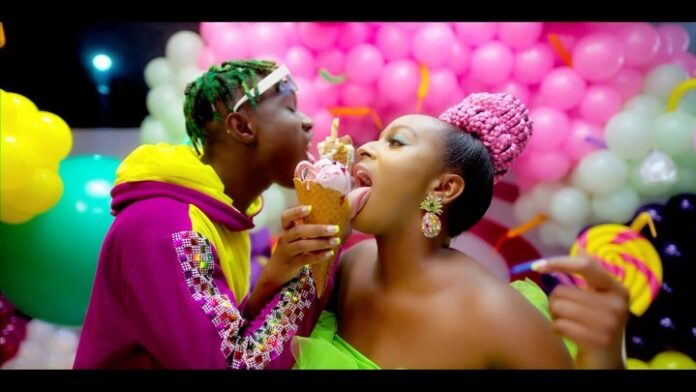 DJ Cuppy (real name Florence Ifeoluwa Otedola), daughter of billionaire businessman and philanthropist Femi Otedola, is sulking over the decision of singer Zlatan Ibile to block her on WhatsApp and Instagram.

She seemed not to have found the reason for Zlatan’s decision, now more than 10 months old, despite the that both of them enjoy good friendship.

In a tweet she made a few hours ago, she stated how Zlatan blocked her off on WhatsApp and Instagram. She said that this happened while they were still friends and in good terms and that she is yet to understand why he did that.

She also recalled the single track she made with Zlatan, ‘Gelato‘ and how it turned out to be a hit and yet despite all these, Zlatan blocked her off.

“We were actually friends …AND “Gelato” was a hit!” she wrote.