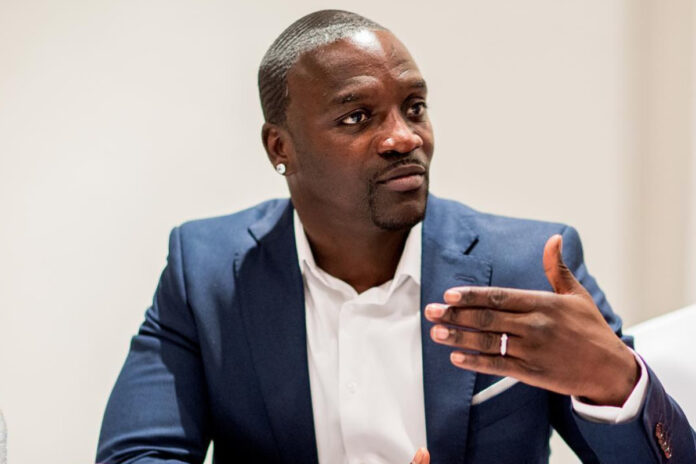 A company led by American-Senegalese R&B singer Akon has signed a deal to finance a copper and cobalt mine in the Democratic Republic of Congo in a joint venture with a state miner, according to a contract published by the mines ministry.

The Grammy-nominated singer, known for hit songs like “Don’t Matter” and “Smack That,” has launched a number of business and philanthropic ventures across Africa in recent years, including a $6 billion futuristic city in Senegal and a cryptocurrency called Akoin.

Akon’s foray into Congo’s mining sector comes through a U.S.- registered firm called White Waterfall LLC, of which he is the president and CEO, according to contracts published on the mines ministry website.

One of the contracts, dated Dec. 14 and signed by Akon, whose legal name is Aliaune Thiam, commits White Waterfall to paying a $2 million signing bonus and financing a feasibility study of the Kimono reserve in Haut Katanga province.

Congo is Africa’s top producer of copper and the world’s leading miner of cobalt, used in electric car batteries.

White Waterfall is a private equity fund that invests in mining companies that are not publicly traded, according to its website. The site does not list the company’s investors or any investments.

The company, Akon’s media team and the director general of state miner SODIMICO did not respond to a request for comment.

Tina Turner, 81, bids farewell to her fans as she battles PTSD after stroke, cancer and kidney failure